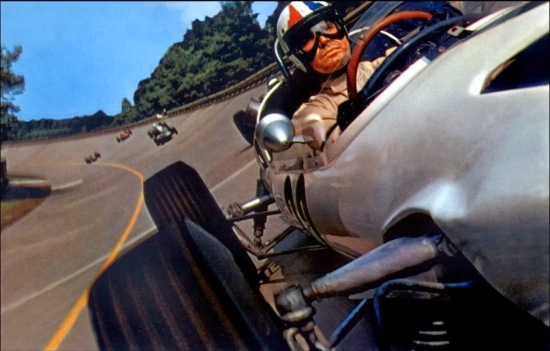 Which film of 1966 do you think deserves the Best Sound crown? Let us know in the comments!

In 1965, there were two sound categories, Best Sound Mixing, and Best Sound Editing. For my nominations I have merged these into one. 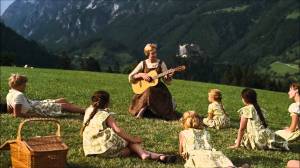 My Nominations: Von Ryan’s Express. The Sound Of Music. Battle Of The Bulge. Cat Ballou. Help! Thunderball. The Train. 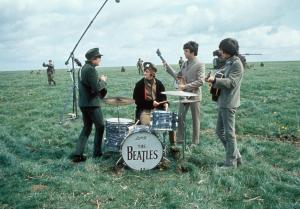 Which film is your pick for Best Sound in 1965? Let us know in the comments!

Again I’ve merged the two sound categories together, editing and mixing. Mary Poppins and Goldfinger stand out this year with Norman Wanstall getting my vote for the Bond film due to the outstanding melding of music and effects to create a cohesive score. The sounds used in many of the special effects are memorable too.

My Nominations: Goldfinger. Dr Strangelove. The Fall Of The Roman Empire. A Hard Day’s Night.

The categories for sound this year were split into mixing and editing, but I’ll bunch them together. This was the first year that the Sound Editing category appeared, with It’s A Mad Mad Mad Mad Word picking up the win, while How The West Was Won won the Sound Mixing Award.

My Winner: How The West Was Won. 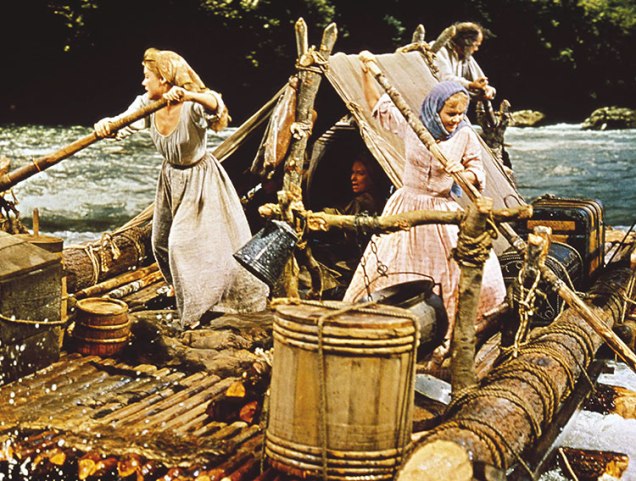 My Nominations: How The West Was Won. Cleopatra. 8 And A Half. The Birds. The Haunting. The Great Escape. Jason And The Argonauts.

My nominations see an almost entirely different roster, with the rip-roaring The Great Escape joining the fold and displaying high quality in the sound fields. 8 1/2 perfects Fellini’s technique of having the actors mouth random dialogue and having the sound, and indeed script added after filming completed, while a whole world of sounds are created in Jason And The Argonauts by Cyril Collick, Alfred Cox, and Red Law to breathe even more life to Harryhausen’s creations, and to create more depth to the mythological world. The Birds and The Haunting are two of the most powerful horror movies of the decade from a sound perspective – both using sound in startling and unusual ways, both using sound as the first harbinger. The calming at first, yet ever more sinister tweets and flapping of wings becomes overpowering and creates a claustrophobic mood in Hitchcock’s classic, while Wise essentially makes sound the central evil presence in his powerhouse. Using a variety of gimmicks, from shouting off camera to pre-recorded soundtracks for his cast to react to, it is the creaking and whispering and shrieking which give the house its character, and make the visual effects all the more effective.

My Winner: The Haunting.

Lawrence Of Arabia. Bon Voyage! The Music Man. That Touch Of Mink. Whatever Happened To Baby Jane?

Lawrence Of Arabia. The Music Man. Dr. No. The Longest Day. The Man Who Shot Liberty Valance. Mutiny On The Bounty.

My choice of winner matches the real winner- West Side Story.

My personal choice of winner is West Side Story.

My Winner: The Alamo

My Nominations: The Alamo. The Magnificent Seven. Ocean’s Eleven. Spartacus.Psycho.