*Review based on a free copy provided by Amazon. 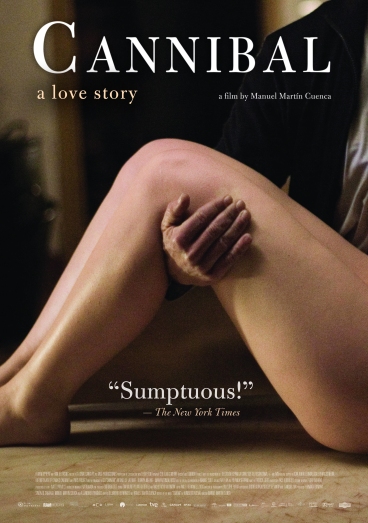 Amazon’s Five Star system tells me that three stars means ‘It’s Okay’ – and that just about sums up this film. Primarily a drama touching on horrific elements, it shows us a few weeks in the life of Carlos, a quiet tailor who also happens to be a murderer and cannibal. The few scenes of death are handled in a laissez-faire way, deliberately showing that for Carlos, murder is a routine habit, as routine as tying shoelaces or making a suit. It is a very slow film, there are many scenes which are deliberately drawn out,with little or no dialogue, and seemingly little progress of plot of development of character. It’s as tasteful a film about cannibalism as you’re every likely to see, which likely will be a plus for many viewers, but for me just adds to the ‘okayness’. The plot, acting, direction – everything is plain and withdrawn, and it’s difficult to create any excitement, tension, or interest. Having said all that, it’s far from a bad film – everyone involved is clearly skilled at what they do and the overall idea is sound. There simply isn’t enough happening on screen, or off, to get me invested.

Without going in to too much detail, we meet Carlos shortly after his latest kill – an excellent introduction to the film where we follow killer and prey from car to car – unfortunately nothing else in the film is handled with as much assured flair. We learn little about Carlos – he is a tailor, appears to have growing connections with some sort of mobsters, and lives on his own. When a sultry, forward, foreign beauty moves into his building, a tale of intrigue, lies, love, guilt, and murder emerges. 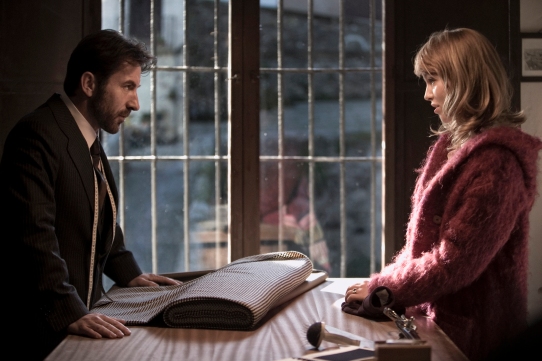 Clearly, but falsely marketed (in the UK at least) as a horror film, this will likely frustrate your typical horror fan who will assume this will be some gory revenge flick, and the audience of slow-burning, unnerving thrillers will likely pass this over for making the same assumptions. If you go into this knowing that there aren’t any scares, that any action is limited, and that any answers or explanations are your own to make, then you may be pleased. It’s a well made drama which touches upon some taboo subjects, but does so in too detached a manner to make it one that will likely stay in your mind once it’s over.

Have you seen Cannibal or does anything I’v written make you want to chase it down? Let us know in the comments!