My Nominations: Earthquake. The Towering Inferno. The Golden Voyage Of Sinbad. The Man With The Golden Gun.

Although the team of Glen Robinson, Albert Whitlock, and Fred Brendel won a special achievement award for Earthquake, we still had no official category this year. That’s a shame, as we have some interesting films which deserved a nomination. Earthquake obviously gets a vote along with The Towering Inferno – two of the major disaster movies of the era. The Golden Voyage Of Sinbad is another Harryhausen treasure-trove, featuring a griffin, a dwarf, a wooden siren coming to life, a wizard who gains invisibility, a centaur, and a six armed, sword wielding Kali. The Man With The Golden Gun is the requisite Bond nomination, but it’s not overly effects heavy. If you wanted, you could add Zardoz here too….

My Winner: The Golden Voyage of Sinbad 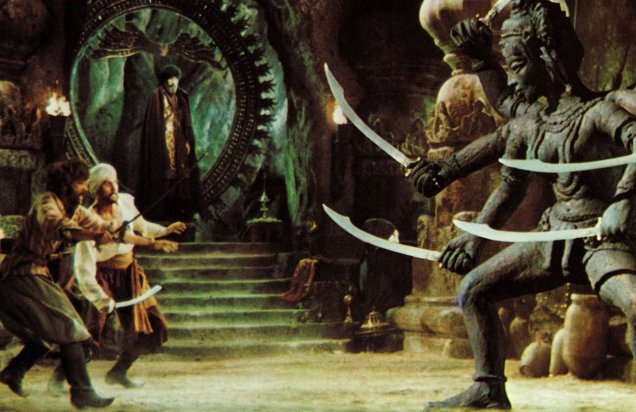 It wasn’t my intention to have The Godfather Part II win everything, but when you compare it to everything else here, remembering it features styles from at least two entirely different eras spread between US and Sicily, it’s the clear winner. The Great Gatsby got the official win, as period pieces generally do, and while it is authentic it’s at least an equal to Daisy Miller. Chinatown and Murder On The Orient Express are on fairly level footing too.

My Winner: The Godfather Part II 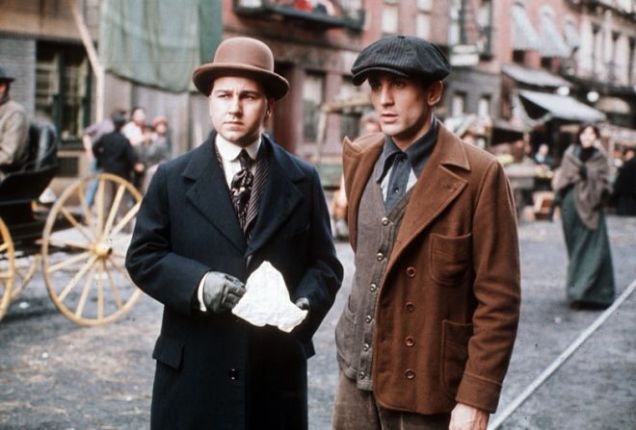 All the regulars make it over, and I add a few more period pieces. Zardoz…. has to be seen to be believed, and if you see Sean Connery’s costume you know all you need to know. About anything. Blazing Saddles speaks for itself, while The Golden Voyage Of Sinbad earns my alternative pick thanks to plenty of fine detail fleshing out many of its exuberant characters.

My Winner: The Golden Voyage Of Sinbad

Let us know in the comments which film you pick as winner!