My Nominations: The Empire Strikes Back. The Stunt Man. The Big Brawl. The Blues Brothers. The Young Master.

What is always one of my favourite categories, because I’m a big silly action lovin’ boy, is a bit of a turd this year. There was a batch of War movies which don’t break any new ground, but the action genre was in a bit of a mire until the explosion which occurred later in the decade. With the name and plot of The Stunt Man you would rightly expect the film to contain a lot of stunts. In this instance that’s like saying The Wrestler has a lot of wrestling. There are stunts as this is the world the movie is set in, but they’re not the focus and they’re not pushing any boundaries. Still, there are a few nice car and chase gags. The Empire Strikes Back has a lot of practical action but we’re beginning to push action into the realms of gadgets, machines, and computers rather than solely having living performers putting their bodies on the line. It’s still one of the most action packed and stunt filled films of the year. In The Big Brawl and The Young Master Jackie Chan makes a few personal strides – into the US and as a director. Neither is one of his best efforts, but both features plenty of his trademark lightning fast and innovative fight scenes and acrobatic stunts. The clear winner for me this year has to be The Blues Brothers, thanks to its ridiculously excessive car chases, stunts, and pile-ups. 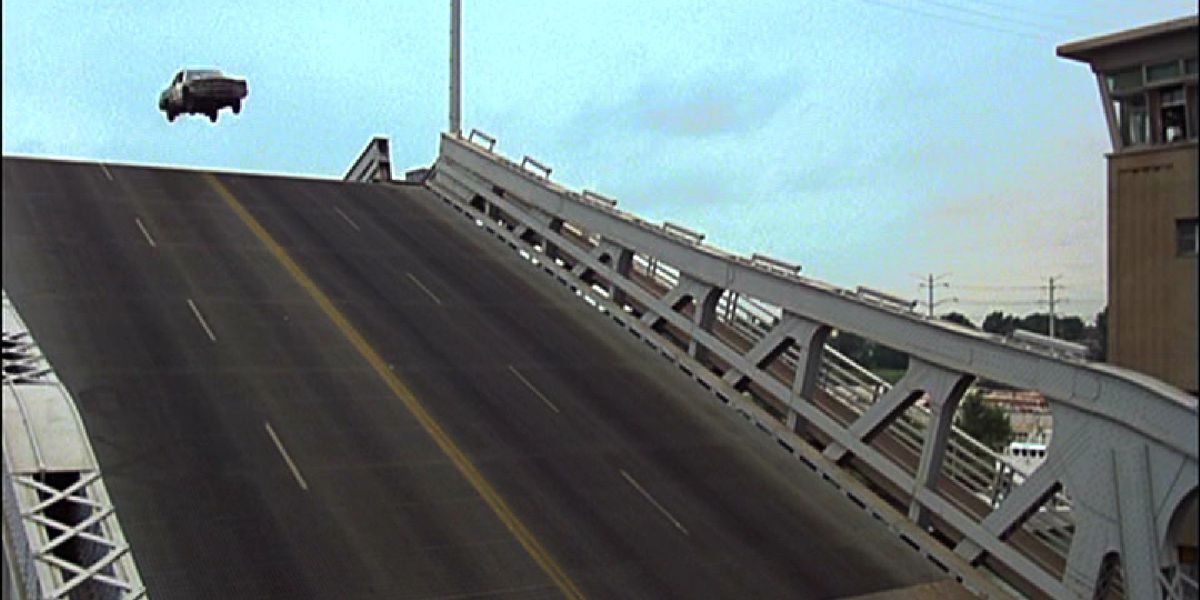 My Winner: The Blues Brothers