*Note – this post was originally written at the start of August/end of July – if you’re up to date in you’re viewing then obviously there has been a certain character’s tantalizing reappearance, messing up my original intro below! 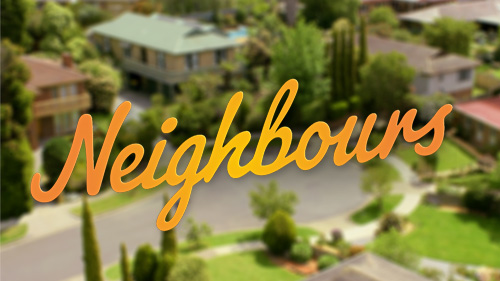 Just when you thought it was safe – Willow’s back! Will fake Dee return too? I know it will never happen, but I’d still love it if real Dee returned. Quit living in the past, you say! Never, I say! Here are some more of my favourite classic characters.

Katya was the annoying older Kinski sibling, joining the cast later than the rest of her family. For such an apparently wholesome bunch Katya was the antithesis, not willing to play happy families and trying to take custody of her brother and sister from Susan. Her short time on the street was marked by a lot of dramatic storylines and she was never a character allowed to be friendly or happy. Her various relationships never felt like they were going anywhere and they only ended in tragedy or anger. Still, she was an interesting, conflicted character who made an impression.

Special Powers: Her stare can turn a person to polystyrene.

Katya left after around a year on the show, going off to Adelaide to be a medic of some sort. It would be nice to see her come back, but I don’t see where she would fit unless the other Kinskis come back too. Dichen has had a distinguished cult career since moving on from Neighbours – appearing in the likes of Dollhouse, The 100, and Agents Of Shield to name a few. 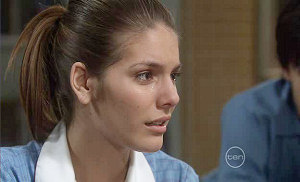 Rachel was one of those characters I would have fallen in love with had she joined a few years earlier – interesting, a little introverted, clever, and beautiful. Her and Zeke never came across as the most interesting characters, but her need to be accepted and slight naivety ensured she still got into scrapes, particularly becoming the latest in a long line of students having a secret relationship with a teacher, and a pregnancy scare.

Special Powers: Can manipulate her body so that its natural tan drips off and can collected and sold. 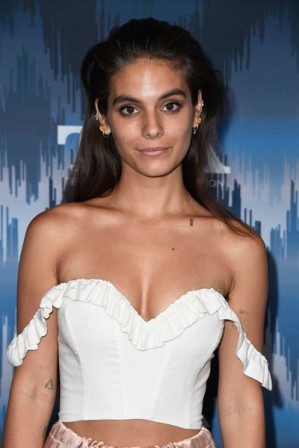 I’d stopped watching by the time Rachel left, but apparently she faffed off to London with some guy I don’t remember or never saw. As for Stasey, I suspected she would hit the big time – as yet it hasn’t really happened. Sure she has starred in the very enjoyable Tomorrow When The War began movie, All Cheerleaders Must Die, I Frankenstein, and the TV shows Reign and Please Like Me 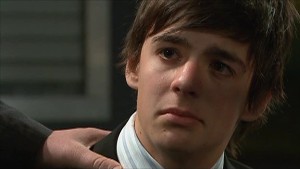 The longest lasting Kinski character was the least interesting in the start, just another nerdy kid that Susan took on. He certainly grew as time went on, but it looks like I missed his most significant storylines after I stopped watching. Like his sister he had a sheltered childhood, but came out of his shell on Ramsey Street. He had to deal with the death of his father, various girlfriends, a near death experience followed by memory loss, and becoming a Radio DJ.

Special Powers: When he gets angry, everyone laughs.

Zeke left in 2011 to study in London, but returned briefly in 2014 to announce he was getting married. I’m sure he’s been mentioned since but I don’t know – he seems like a good bet to return in the future with a young family. Mr Werkmeister doesn’t appear to have ‘werked meist’ (worked much) on TV or movies since leaving Neghbours – appearing on stage or in music videos or arsing about instead. 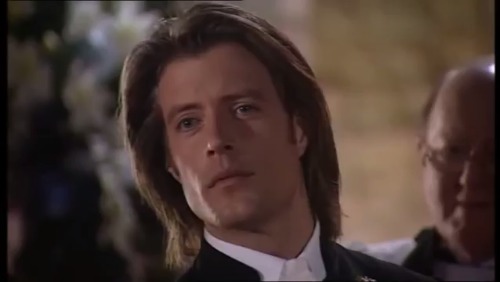 Libby’s one true love, Drew Kirk had the looks of anyone’s Prince Charming and the attitude to boot. most of his storylines were not overly dramatic and his time was spent wooing and winning Libby. Outside of that he kept away the attention of other ladies in the area while working as a mechanic and sometimes race car driver, leading to one of the soap’s more memorable and ridiculous stunts. After only a year of marriage he fell off a horse and died (before coming back a few years later as a ghost, and then once again later as a zombie).

Special Powers: Can disguise himself as a tree. 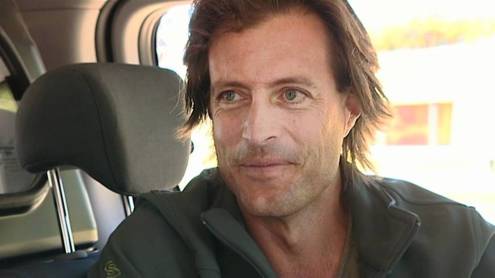 Presumably in training to become a vampire or a mummy. As for Dan Paris, aside from his undead appearances, he is currently a presenter for some show I’ve never heard of and has had many other presenting jobs while also running a Photography business.

Another friendly everyman character, Sam had the looks and the personality, but never got too many huge storylines, Yeah he had an on and off relationship with Annalise, eventually leaving to marry her, and yeah he had just started a relationship with Cody when she was killed, but nothing too juicy. Still, he was one of the more memorable and likable blokes of the time.

Special Powers: Can turn petrol into diesel, but never diesel into petrol. 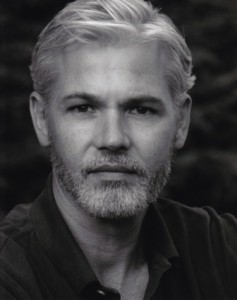 After leaving with Annalise, they eventually married and he popped up in the 20th Anniversary episode. Since then I don’t think there has been any further mention of them. Given that there isn’t much of a Stark or Kratz connection on the street anymore it seems unlikely we’ll eve see him again. However, old families or kids of old characters do often make comebacks, so we may hear about him again. After leaving the show, Grieve jumped ship to Home And Away before setting his sights on UK theatre work. He is also known for a stint on Emmerdale and still does a lot of stage and musical acting.

Have a look through my other Neighbours posts and as always leave your feedback on the show and any characters!