I remember shortly before the release of Know Your Enemy that James did an interview for some music magazine – it could even have been a guitar magazine, where he proclaimed that the band were ‘ready for war’. It was typical Manics sloganeering and bravado but it symbolized some of the thoughts they were sharing at the time – that perhaps the success of their last two albums had taken them too far from their musical, political, and lyrical roots, that they had accumulated a host of new fans who knew nothing of their past, and that they had spent too long being shoe-horned into a movement to which they never belonged. The net result was supposed to be a return to a more fierce, polemic sound and everything about this first single and opening track Found That Soul was geared towards those thoughts. It has a fast, traditional, punk sound, the production is pulled waaay back, and the video is a bunch of books being dropped onto a table. James whips out a solo and has a bit of a snarl to his vocals again, yet the constant clatter of the piano gives it a grounded rock’n’roll vibe.

Misheard Lyrics: 1. Show me or wander you can’t piss you off

4. Sick and fail but/Sickened feel but

Actual Lyrics: 1. Show me a wonder you can’t be sure of

4. Sick and pale but

The first official single released by the band when they were still unsigned shows them as a rampant punk force set on a oath to glory and self-destruction. It’s played at top speed and the vocals leap around in such away that the lyrics are indecipherable on the first few listens. It still sounds fresh and relevant today, in a world where angry, guitar based music doesn’t appear on TV, radio, charts, or magazines. It’s a much more catchy and well written song than the early demos and finds the band securing the sound they wanted to be known for at the time and probably their first important song. 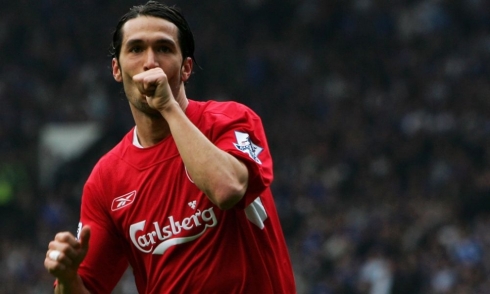