One of the most beloved actors of all time, Jimmy Stewart starred in some of the most popular movies of the 20th Century and many which continue to be re-watched and discovered today. Known for his gentle, calm demeanour which made him an icon in the eyes of friends, family, and fellow performers, he also had an incredible military career spanning almost thirty years and seeing him involved in both WWII, Korea, and Vietnam. The recipient of multiple military medals, he rose to the rank of Brigadier General while maintaining a Hollywood career which saw him earn an Oscar win and multiple nominations, as well as a Lifetime Achievement award. An acting pioneer which saw the likes of Marlon Brando imitating his style, his performances spanned seven decades and covered voice work, thrillers, comedies, dramas, and his own TV show. He is fondly remembered for films including Vertigo, It’s A Wonderful Life,  The Philadelphia Story, Mr Smith Goes To Washington, and How The West Was Won. One assumes it was an honour to have known and/or worked with him, and one hopes that Hollywood can produce a few more like him in the future. 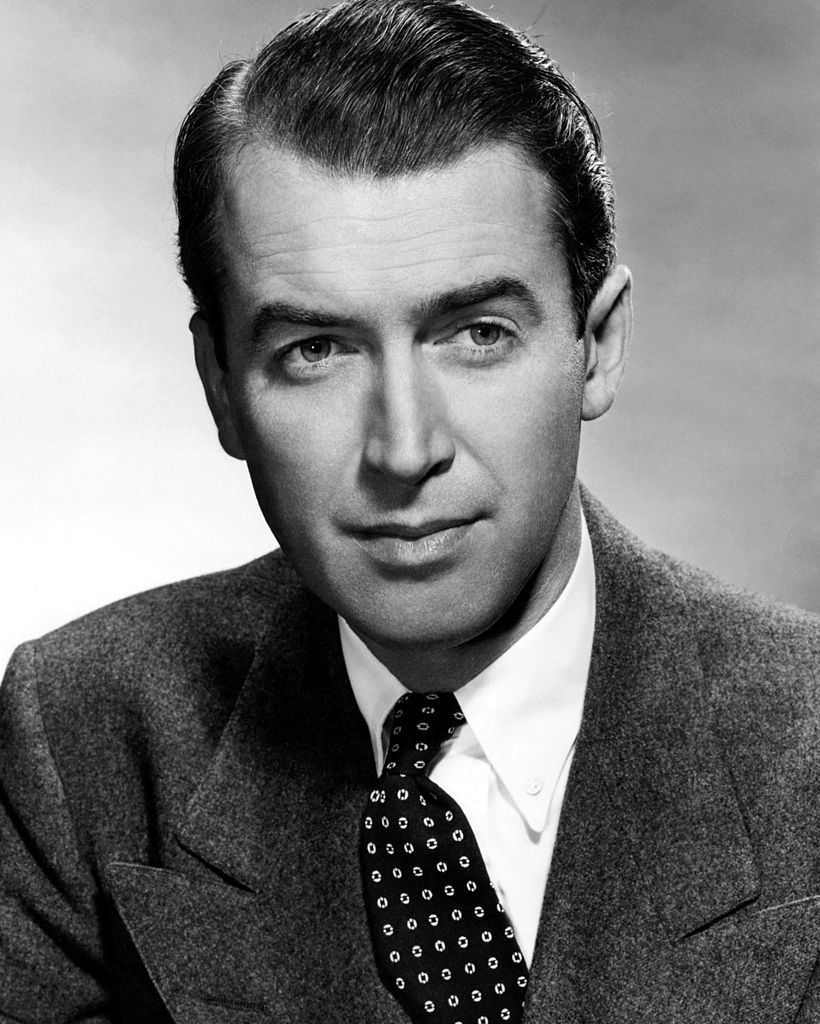 Feel free to leave your thoughts and memories of Stewart in the comments section.