I drift between liking this one slightly more than it sounds like I do, but it’s not one I can truly like. By the time TIMTTMY was released, I believed I had found my new Nirvana – a band that both rocked fiercely, but were also intelligent and sensitive. Everything Must Go was the first album I bought from them, and had since gone back to buy their previous albums by the time the fifth was released. I can’t remember everything about my first listen, but I do remember quite a few of the songs feeling weak and lifeless, this being one of those. Now, I can see what the band are going for here, but it still doesn’t make for an interesting listen in most cases, and is deathly dreary. I think the lyrics are best part, but musically it is as slow as mud and while Bradfield gives his all, he can’t save it from being a descent into stupor. I appreciate the band going for a new, experimental sound, and for perfectly encapsulating what it sounds like to be aimless in thought and energy, but it’s still a chore to get through.

Give me a chance – Futurology, the new album by Manic Street Preachers has only arrived today and I’ll need time to let it all sink in. Meanwhile, here’s one from the archives when I hit shuffle: 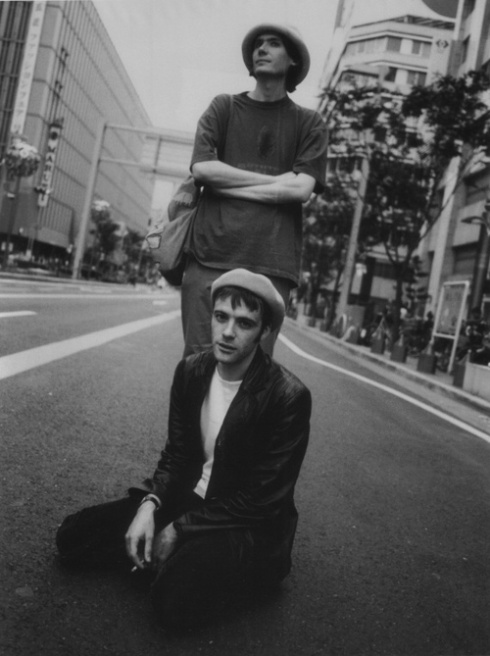