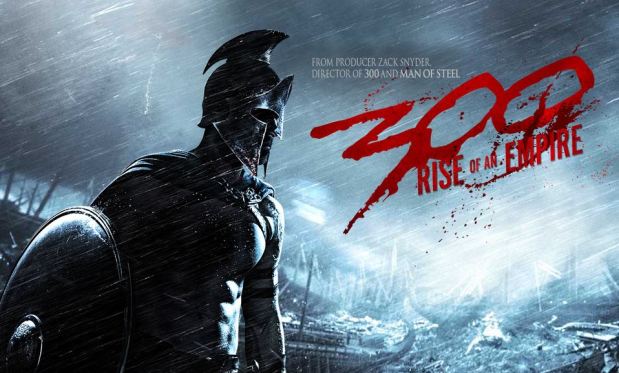 Right, so, I liked the original – it looked all stylish and fancy, there was uber-violence, shouting, muscle men and hot women, and a basic plot which allowed the action to run riot. The battle of Thermopylae is one I had always been interested in at an early age, and continued to learn about as I studied Latin in school and Classics at University. This entirely unnecessary sequel is a mess, leaping about in time without warning, introducing new characters and battles which are not as interesting as those in the first movie, and there is a heavy focus on the visuals which are no longer as attention grabbing as they were first time round. It probably made a bunch of money though, right?

Lets start with the positives – there’s a decent cast with Lena Heady, David Wenham and others reprising their roles from the original and Jack O’Connell and Eva Green joining in. O’Connell is a great actor but doesn’t have a lot to do while Eva Green relishes the role, throwing her all into it and coming over as both impressive as hammy. There is plenty of action in the film, bone-crushing fights, swordplay, naval warfare…. and that’s about it really. Even on the positive points we have negatives – Sullivan Stapleton is a good actor but seems too wooden here, like a beardless Gerard Butler with less SHOUTING, while the fighting and gore is all very samey and gets boring quickly. Every fight is disappointingly repetitive, with the same slow-down and zoom-in technique to show yet another blade slashing through flesh and CG blood bubbling towards the camera. The naval scenes aren’t as epic as they need to be – scenes like this only work if they are massive in scope and you can see what is happening, but here everything is too small, too dark, and there’s only so many times you can watch a naked guy fisting a man in a helmet before it gets silly (usually between 1-2 times). The original managed to avoid being boring by offering something different with each battle sequence, almost like a beat-em-up videogame – each enemy required a new tactic or had some new type of weapon to cope with. Here it is just wave after wave of faceless nobodies with Eva Green shrieking in the background.

The plot is basically the same as the first movie, with Greece facing the onslaught of a massive Persian Army – on one front Gerard Butler’s 300 defended Sparta, while here Thermistocles defends the beaches. Eva Green is the face of the enemy this time around, a Greek defector with a brief backstory who is the true tactician and ruler of the Persian advance rather than Xerxes. There is an interesting conflict going on at various points, with Green’s Artemisia simply looking for a worthy adversary or someone to help her conquer the world. The film takes place both before, during, and after the events of the first film but fails to make the necessary connections between what is happening elsewhere and why any of it actually matters. The story doesn’t matter, it’s just an excuse for shouting and fighting, and you’d get as much sense by hanging around outside a city club at 1.30 am and watching the drunks fight. It’s all so stupid, pointlessly masculine, but without anything that made the original… what’s that word….. fun! There are much better movies out there which look better, with better fights, stunts, action, so there isn’t really any point in spending any time or money on this unless you’re a die-hard Eva Green fan.

Let us know in the comments what you thought of 300: Rise Of An Empire. Was I too harsh? Did anyone like it? 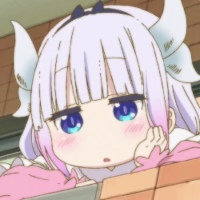