A runaway winner this year, not because of the overwhelming quality of All That Jazz, but because the other entries just aren’t that exciting. Butch And Sundance is an okay aside to the main course original, Agatha and The Europeans are stock dramas, and La Cage Aux Folles is just nominated for a laugh.

My Winner: All That Jazz 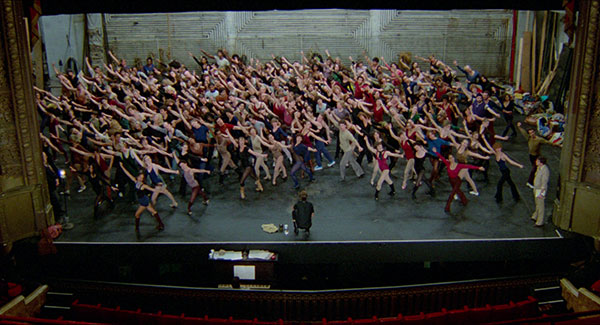 I steer clear of period dramas, as I tend to do, by adding a variety of war epics and sci-fi classics. Apocalypse Now doesn’t look like a nominee here until the second half once Kurtz’s camp is revealed while Hair has fun with the era garb. Alien is revolutionary in multiple respects – if it doesn’t quite meet that title in terms of Costume Design, it still stands apart from most space movies of the time, including Star Trek which admittedly deals with and portrays a larger universe. Mad Max effectively shows us a world just tipped over into the end times – it has past the point of no return but many inhabitants haven’t quite realised it, with a contrast between those already adapting and those who never will conveyed through costume. The Warriors depicts different gangs through their choice of clothing, while no other movie of the year probably had as much time, dedication, and love spent on costume as The Muppet Movie.

My Winner: The Muppet Movie