Official Nominations: ET. Gandhi. An Officer And A Gentleman. Poltergeist. Sophie’s Choice. Victor/Victoria. Annie. One From The Heart.

Here we are ladies and gentlemen; the single greatest snub/error/mistake/catastrophic fuck up in the history of The Oscars, made worse by the fact that this is another year where the Original Score category was split into two awards, and they still didn’t nominate the best movie score of all time. Lets see what they did nominate, the fools.

ET was the winner this year, John Williams racking up another one, and you can’t complain that it won out of the nominations. Really, it’s the only choice here. How one man could create so many greats scores to so many great movies remains a mystery – there is truly no-one like him. I’m not the biggest fan of ET but in truth I haven’t watched it since I was a kid – it is of course on the list of movies to show my kids. The score starts out eerie and mysterious, but before long will have you reaching for the handkerchief.

The Gandhi soundtrack is not one I’m overly fond of – I like it, I like the merging of East and West, but still it never quite touched me. An Officer And A Gentlemen shouldn’t be here, existing solely because of the popularity of the hit song which accompanied the film – half the score is the chorus melody to that song played with different instruments and the other half is other songs. No way it gets nominated here. Poltergeist is okay… for such a stellar horror film it deserves a much better score, Jerry Goldsmith was capable of so much more. Sophie’s Choice is of course a soundtrack filled with beauty and sadness and if you’ve seen the film then hearing pieces of the music are sure to tug at your heart and soul.

On to the adaptation nominations and Victor/Victoria which won the award is… look, lets not even bother. All three choices don’t need to be here, don’t need their own category, and aren’t very good. 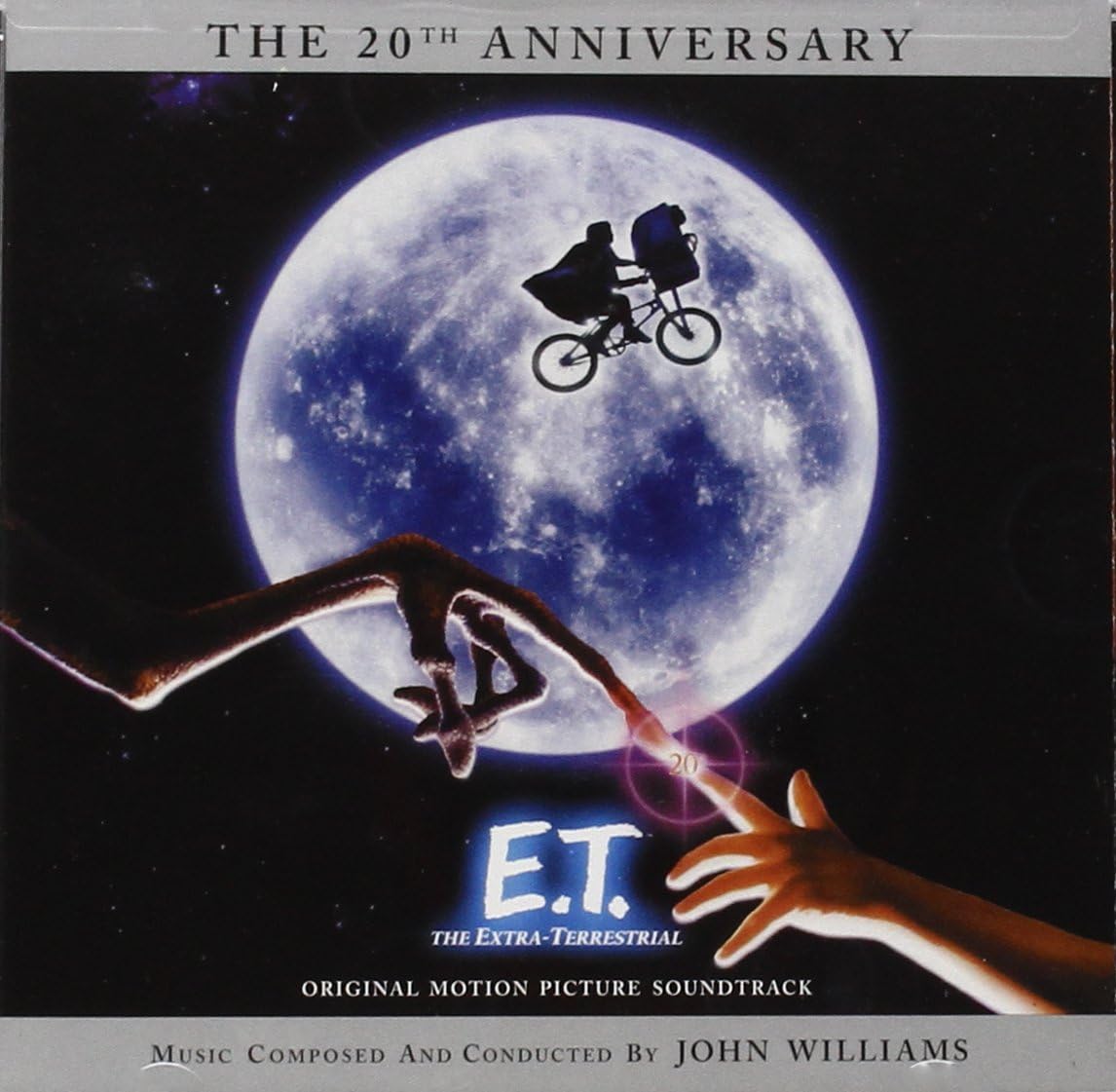 Stop what you’re doing. Watch this clip. Go out and buy the Conan The Barbarian soundtrack. Thank me, and thank Crom. Look at the way the conductor gets his orchestra hyped up for playing in the first few seconds – he knows. If that video doesn’t make you want to go out and punch a camel, suplex a witch into a fire, and behead some roaming marauders then I don’t think I can be friends with you. That clip has a fraction of the power of the original. And that track is only a small piece of the greatest soundtrack ever written. There is no sense in arguing – if you aren’t agreeing with me, you are wrong. If you don’t listen, then to hell with you.

There are many many people who will turn their nose up at this, the mere notion that a Schwarzenegger movie could win a Best Score Oscar. There are many film fans who aren’t even aware that this exists. Once again, stop what you’re doing, and listen to this now. That second clip is Poledouris himself conducting, his only live performance, a few months before he died. The sound quality on it is crap, but still – I guarantee it’ll wipe the floor with anything else you’ll hear today. Never before or since has a movie soundtrack had so many integral pieces, so many memorable cues and melodies. Most movie scores have a main theme, maybe an additional love track, character track, or quirky track but Conan The Barbarian never lets up for a single second.  You can listen to this without ever seeing the film, but seeing it certainly raises the score to another level, just like the score raises the film. If I have one wish from writing these hundreds of Oscars posts, it’s that anyone reading listens to this soundtrack. Go. Now.

What competition was there this year? If you don’t care about Conan missing out on a nomination, surely you feel that Blade Runner deserved one? I guess they didn’t want Vangelis winning again. Jerry Goldsmith was nominated this year, but it should have been for First Blood. It’s unusual for action movies to receive good scores, classy scores, but as we saw with Conan, it’s not always the case – the 80s has a host of monumental scores for action movies.

Although I’m loathe to mention it at all, given that it’s one of the worst films ever made, Halloween III does have a great score, once again provided by the maestro John Carpenter. It’s much different from his previous efforts in the series, uses much more synth, but is filled with threat which the film itself doesn’t have. It’s another score you can stick on and enjoy without seeing the film – in this case that’s probably the best option.

Another travesty, especially when they added an extra category, is that The Wall did not receive a nomination. Pink Floyd’s album may be the best album ever and the film adds additional tracks as well as reworking some from the original. There’s so much wrong with this category this year. Also getting a nomination from me is Morricone’s score to John Carpenter’s The Thing. It’s interesting that Carpenter didn’t write it as it sounds exactly like something he would have written  – I wouldn’t be surprised if he wasn’t heavily involved with its composition.

My Winner: Conan The Barbarian

Feel free to leave a comment once you have listened to the Conan soundtrack, and tell me how it has changed your life!