Gandhi is your official winner this year, and it’s difficult to argue otherwise. It’s a masterwork on an impressive scale, reminiscent in colour and scope of Kurosawa’s later work, and with a brilliant lead performance. It’s not a film I ever feel the need to revisit, but it’s one everyone should see. I feel the same way about each of the official nominations – Tootsie is not my cup of tea but is held together by a level of charm, humour, and good performances, Missing is tense but Costas Garvas doesn’t go for the throat as much as I would have liked, while The Verdict is about as good a Courtroom Drama as you’ll ever see but is not a genre I care for, propped up by a stellar cast and script. My winner then, as much as I’m not the biggest fan of it, is ET as it remains a beautiful family friendly film and further showcased Spielberg’s ability to mix entertainment and art like few others can. 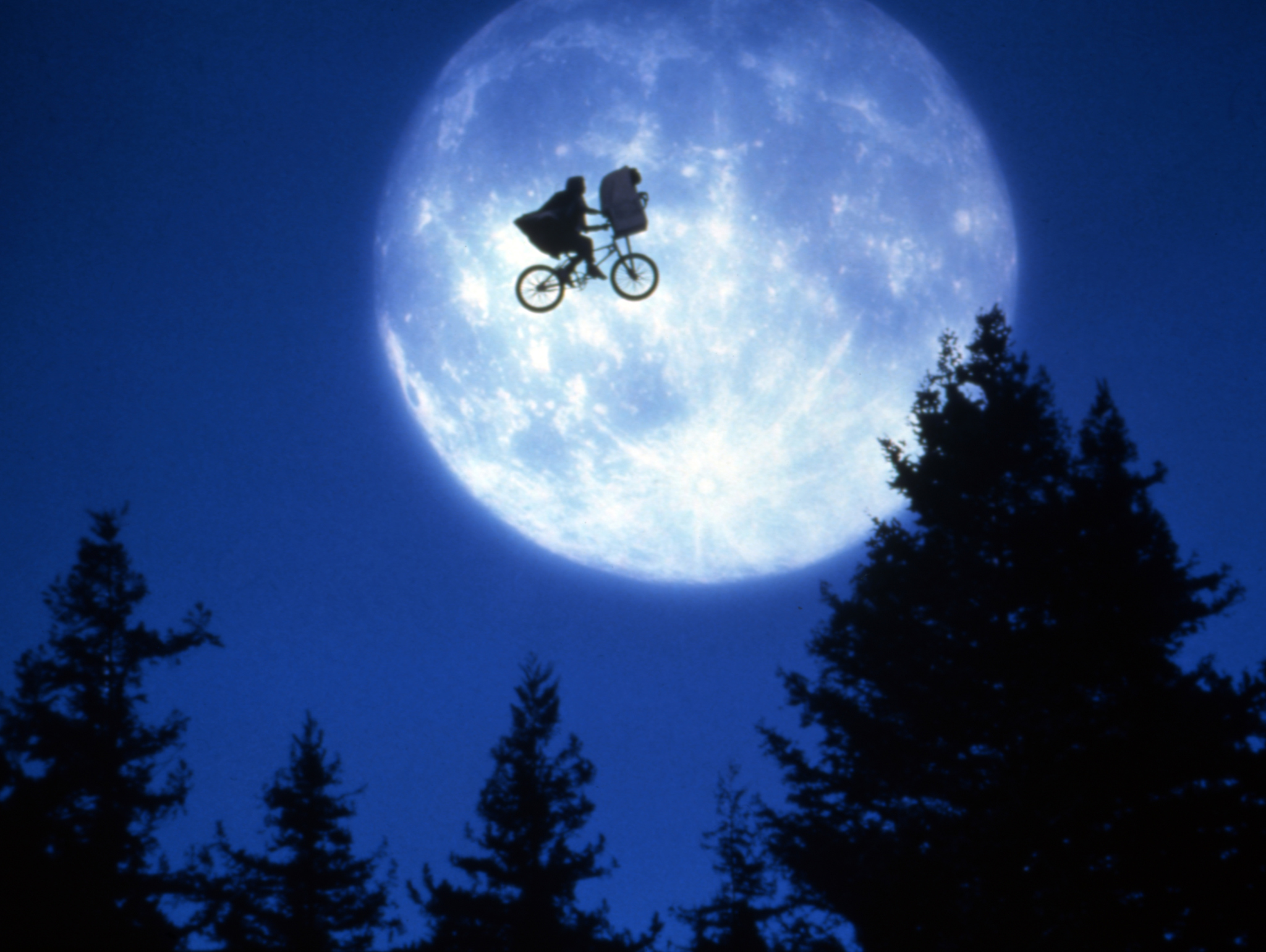 My Nominations: Poltergeist. Blade Runner. Conan The Barbarian. The Wall. The Thing.

While I’m not always a fan of simply including my personal favourites in this (or any) category, it just so happens that my personal picks are strong enough to warrant inclusion here. Of course, it would be difficult for me to avoid arguably my favourite Musical of all time, two of my favourite Sci-Fi movies ever, and my favourite Fantasy movie. Poltergeist is Tobe Hooper/Steven Spielberg and is more fun for me than ET. It’s family friendly-ish, and a wonderful introduction to Horror with a fair share of both gore, lore, and scares. The Wall is the film adaptation of one of my all time favourite albums, and as troubled an end product as it is, the fact that it exists and isn’t a complete mess is something of a miracle. Rather than being a mess, it’s a tortured trawl through the fictional and real minds of those involved.

Conan The Barbarian is severely underrated – or maybe it’s simply elevated beyond what anyone would expect from its genre. When you measure it against any Fantasy movie made till 1982, there is no comparison in terms of scope, invention, script, and beauty, and it wasn’t surpassed until LOTR. Blade Runner was sorely misunderstood upon release but is now rightly held up as a pinnacle – groundbreaking in its visuals and in pushing the genre forwards as a serious art form. Finally, The Thing is John Carpenter’s masterwork – horrible, tense, with breathtaking effects work, an ambiguous script, and a story which has echoed through the ages.

My Winner: The Thing