I love writing about this category because it unveils those ‘statement’ movies, those moments in time where some of the biggest names in showbiz just happened to appear on screen together, or in the same piece of work. It also allows people to perhaps learn about some movies featuring big names which they may have been unaware of. Take True Confessions – a barely known film by a barely known Belgian director, yet it’s a neo-noir starring Robert De Niro and Robert Duvall. Also popping up are Burgess Meredith, Dan Hedaya, Charles Durning, and Cyril Cusack.

In terms of Statement movies, The Cannonball Run brings together a variety of big global stars – Burt Reynolds, Jackie Chan, Roger Moore, Dean Martin, Sammy Davis Jr, Dom DeLuise, Farrah Fawcett, and Adrienne Barbeau. Everyone has their little moment to do what they’re known for, and it feels almost like a Variety show – fun to see them all together. Escape To Victory is similar, pulling together a range of real life football players and actors from around the globe – Pele, Ozzy Ardiles, Bobby Moore, John Wark, Mike Summerbee, Hallvar Thoresen, Michael Caine, Max Von Sydow, and Sylester Stallone – certainly one of the most unusual casts you’re ever likely to encounter.

If we’d had an Official Category, Reds would have been a near certain nomination considering the star power involved and its other category appearances – Warren Beatty, Jack Nicholson, Diane Keaton, Gene Hackman, Paul Sorvino, Maureen Stapleton, Edward Herrmann, and M Emmet Walsh. Chariots Of Fire would have been guaranteed a spot – Nigel Havers, Nigel Davenport, Ben Cross, Ian Charleson, John Gielgud, Ian Holm, Patrick Magee, and Alice Krige. Ragtime would have been in with a shot – James Cagney, Mandy Patinkin, Brad Dourif, Elizabeth McGovern, Norman Mailer, Jeff Daniels, Mary Steenburgen, and Howard Rollins, while Body Heat would have been an outside chance with William Hurt, Kathleen Turner, Mickey Rourke, Ted Danson, and Richard Crenna in tow.

My Winner: Raiders Of The Lost Ark 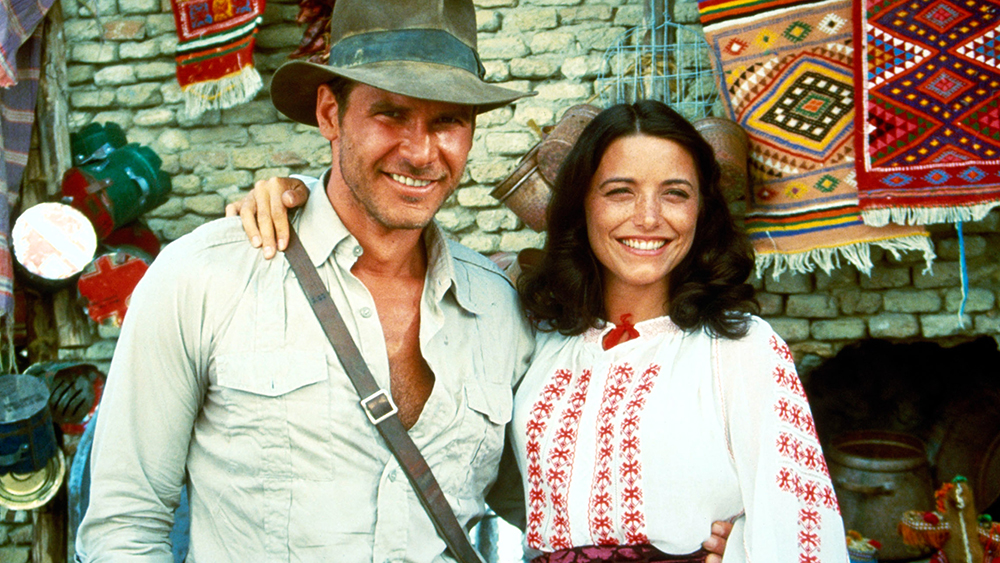