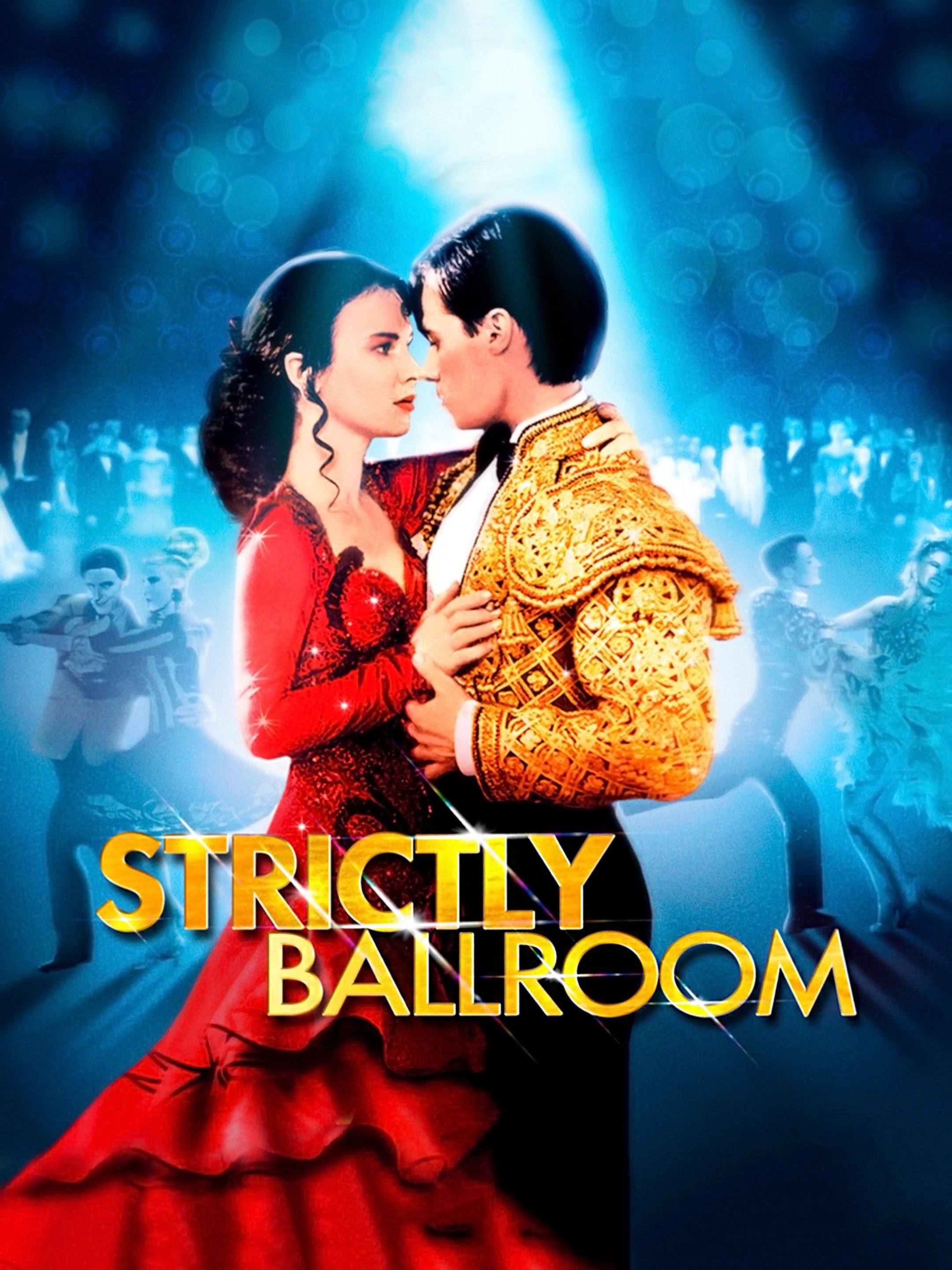 1992 is interesting in that most of the movies I saw – even the bad ones – were still enjoyable. There are not too many movies this year I wouldn’t actively avoid and even the ones below have something (however small) I can appreciate.

It’s Tom & Nicole! They are married in real life! They are a HOLLYWOOD POWER COUPLE! Their movie is shit!

Merchant Ivory – no. British Period Drama – no. Romance – no.

Why do I do it to myself? Dancing. Romance. ‘Comedy’. Three things I don’t enjoy, three things which almost never go well together. The result? Tripe.

Told you I didn’t have man strong negative feelings about this year. Let us know your least favourite movies of 1992 in the comments!