I’m not a big fan of this year’s nominations. It feels way too ‘political’ in the ‘we have to vote for these guys because of all they’ve done’ rather than based on the individual performance. Performance wise, I think there’s really only one guy who deserves to be here, and he’s my winner. That’s not to say the other performances are without merit – every actor here is a clear legend and they’re all great. But I would pick other performances over these. Fonda gets the Official Win for On Golden Pond. It’s hard to feel too bad about this because it’s Fonda and it’s his final performance. I don’t love the film or the performance, weighing it against Fonda’s other work and the other films this year. Beatty could have appeared in a remake of Cannibal Holocaust and earned an Oscar nod in 1981, such was his influence. Again, good performance, not something I’d ever pick.

Burt Lancaster is the gangster with a heart in Atlantic City – decent movie, decent work from Lancaster and would maybe be my pick for second place out of this list. Paul Newman would be my third choice as the victim of fake news and becoming embroiled with the journalist going after him. It was a good comeback for Newman and a reminder of his craft. My win goes to Dudley Moore for Arthur, a film I have little reason to like given the rest of the cast and much of the plot, but for whatever reason it’s a film I’ve always enjoyed, always found very funny, and it was the role Moore was born to play. 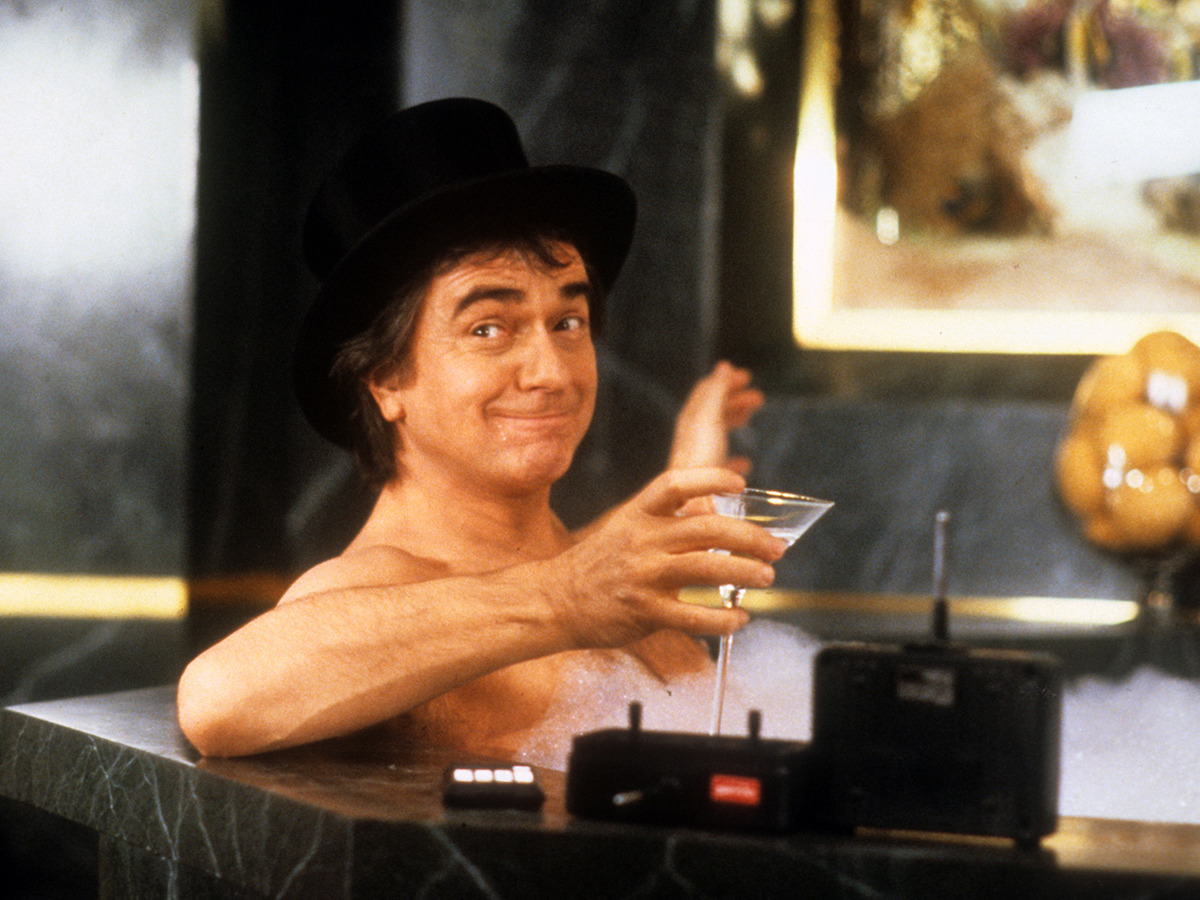 Only fuddly Dudley makes it over to my list, and to be honest its a year I struggled to find a variety of nominees I was happy with. Harrison Ford goes in for Raiders, breaking free from the rogueish shackles of Han Solo and doing in his own more hapless spin on the the cavalier larger than life heroes which Lucas and Spielberg grew up with. You know someone’s going to take over in the future, but when you think of Indiana Jones, you think of Harrison. Next we have a couple of actors nominated for a couple of performances – William Hurt would get his Oscar noms later, but in 1981 he stood out for his performances in two Neo-Noirs – Body Heat (as the dumbass lawyer who becomes embroiled with Kathleen Turner) and Eyewitness (as the Sigourney Weaver obsessed cleaner who pretends he has information on a murder Weaver is reporting on just to get close to her). Mel Gibson gives two wildly different performances this year, upgrading from the wide-eyed bewilderment of Mad Max into the silent, wily survivalist of The Road Warrior, and as the drifter who enrols in the Army and witnesses the brutality of War. Finally, Brandauer goes full Brando in Mephisto.