A mixture of the interesting and the expected this year. Naturally, Ordinary People was the winner, the tale of suburban alienation striking a chord with those in charge. Coal Miner’s Daughter and The Elephant Man were dead certs to be nominated thanks to the calibre of people involved behind the scenes, and the same can be said for The Stunt Man. Breaker Morant is the offbeat choice, the tale of a (no matter which side of the argument you fall) bit of a scumbag military man who committed a series of War Crimes but claimed he was ‘only following orders’. The film was incredibly successful in its native Australia, possibly explaining this courtesy nomination. 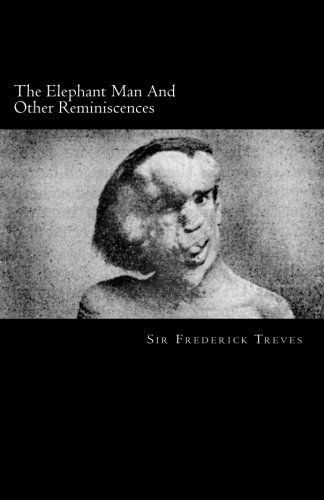 Only The Elephant Man to me is really worthy of coming across to my list given its quotability and heart. Airplane! is one of the many quotable comedies of the 80s and one of the first and finest examples of sketch type humour which would be expanded upon in the decade. Altered States gets a nomination because it’s a marvel it was able to make its way to screen with any sort of coherence, while Raging Bull always felt like a strange snub given the other praise and awards heaped upon the film. My final choice, and perhaps my controversial winner, is The Shining – a much colder ghost story than King’s novel but one with an equal, if different power. There’s no escaping some of the one-liners either, even 40 years on.

My Winner: The Shining