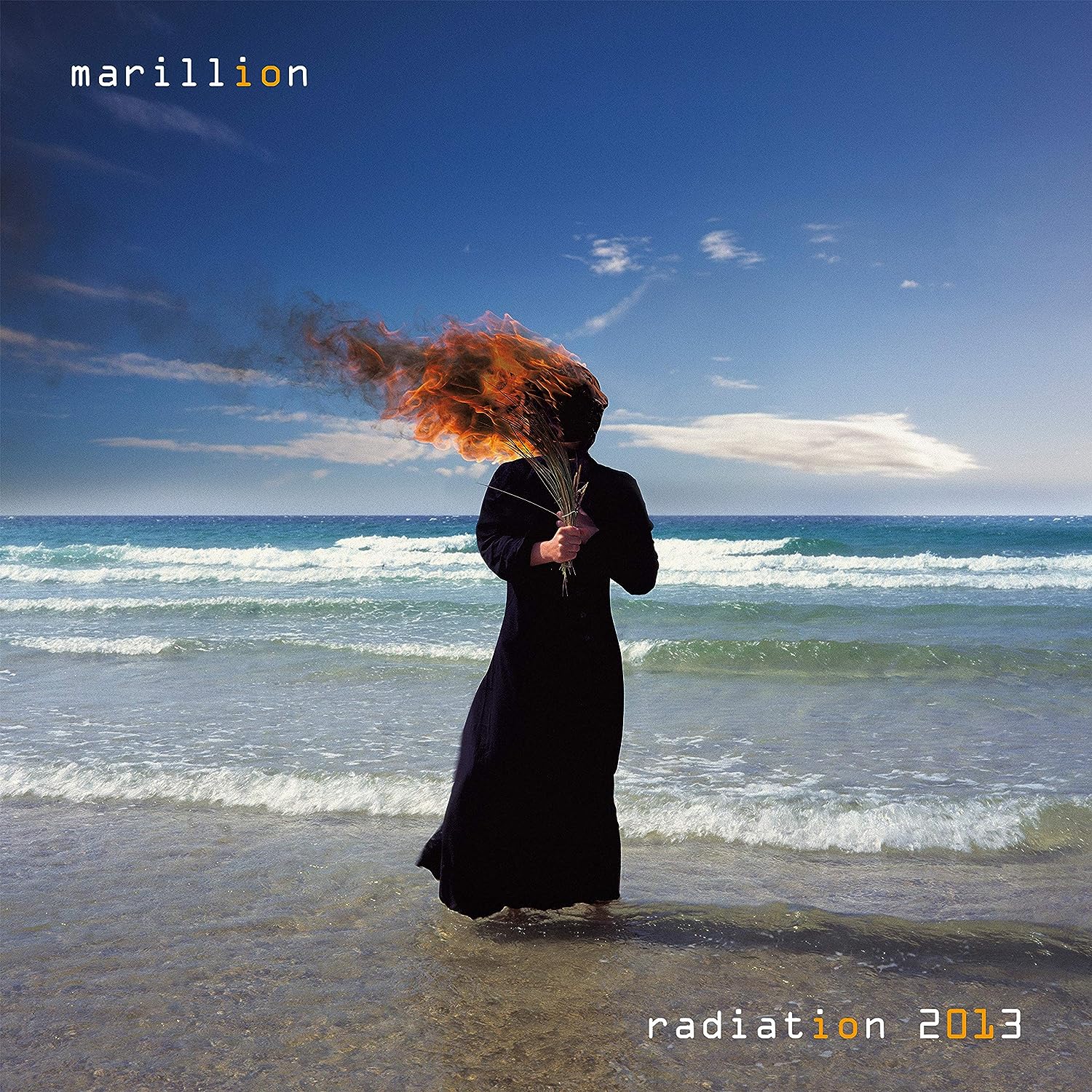 Greetings, Glancers! For those of you wondering why there’s a part three – it’s mainly because I got ahead of the guys in my Marillion posts and didn’t include any commentary on their podcast episodes for Radiation. Therefore, this post is going to be another quickfire round of bullet points and meanderings. If that’s not your sort of thing then ride on, cowboy!

Let us know what you think of Radiation in the comments, and as always check out BYAMPOD for yourselves!