On the surface, this isn’t the most interesting category for casual movie viewers. There aren’t many big names or big movies mentioned but that shouldn’t diminish the quality of the performances or movies. Hutton was the youngest ever winner in this category at the time, winning for his pained performance as the alienated and suffering son of the Conrad family, struggling to deal with loss, guilt, and change. While I would still argue that Ordinary People is a little too close to a Soap Opera than a movie, there’s no doubting the performances. Judd Hirsch picked up a nomination for the film too, playing the sympathetic doctor working to help Conrad through his trauma. Michael O’Keefe I can dismiss immediately under my rules, because The Great Santini was a 1979 movie. Joe Pesci didn’t quite debut in Raging Bull but it’s the first film where people took notice. He’s in the shadow of De Niro for much of the film, but as Jake’s brother Joey, he gets plenty of mileage from being a more meek, less unstable version of the boxing anti-hero. His journey is less pronounced than Jake’s, but is worthy of a film all of its own with Pesci as the star. Finally, a further nomination for Jason Robards to round out his golden trilogy of successes of the late 70s and early 80s. He stars as Howard Hughes in the little remembered Melvin And Howard and while he’s not in the movie much, it may be the pinnacle of his support work. 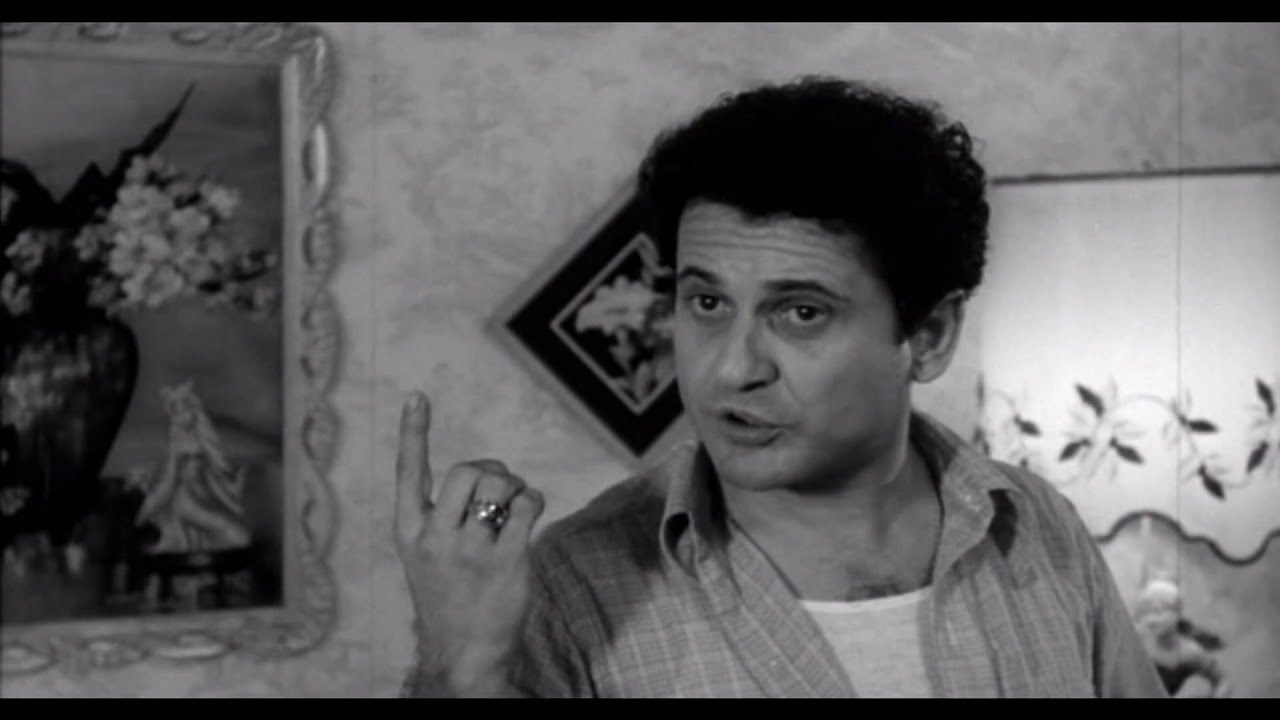 As much as I love the 80s as a movie era, the first few years are quite shaky in quality, at least in terms of my personal preferences. 1980 in particular… I don’t think it’s a very strong year in general, but definitely weak where my preferences are concerned. I bring two over from the main field and add one snub and one cult hero. Rodney Dangerfield as a unique comedian known for his whip-smart one-liners as well as his physical presence, bug eyed and on the brink of lunacy. Caddyshack was his first real attempt at breaking through the big screen, and his success within the film led to a variety of future supporting and lead roles. In an ensemble of all time great comics, he’s one of the standout performers. Anthony Hopkins may have felt peeved at not receiving a nomination for his work in The Elephant Man. While obviously overshadowed by the lead, Hopkins is at his best as the conflicted Doctor who ‘discovers’ Merrick and realises that by exposing him to the medical community he is still treating him as an object rather than a man.