Steven Spielberg’s 1941 is one of the least remembered in his filmography, and in line with this curio is quite the unusual cast, containing comedy masters, new faces, and veterans – Dan Akroyd and John Belushi, Toshiro Mifune and Warren Oates, Nancy Allen and Tim Matheson, along with Spielberg favourites and many many more – John Candy, Lorraine Gary, Robert Stack, Patty LuPone, Michael McKean, James Caan, Ned Beatty, Christopher Lee, Mickey Rourke, Dick Miller, John Landis, Sam Fulller – you get the idea.

Alien is one of the great centralized ensemble casts, an an example of of each actor bringing each character fully to life (only to be killed off). Sigourney Weaver is the standout, but John Hurt and Ian Holm aren’t far behind, without forgetting Skerritt, Cartwright, Kotto, and Harry Dean Stanton. Apocalypse Now is in a similar vein, but has the added benefit of the central group coming into contact with a variety of other characters – any film with Dennis Hopper, Marlon Brando, and Martin Sheen is always going to make a category like this, but then we also throw in Laurence Fishbourne, Robert Duvall, Frederic Forrest, Albert Hall. Kramer Vs Kramer is hard to avoid given both leads received Oscars. 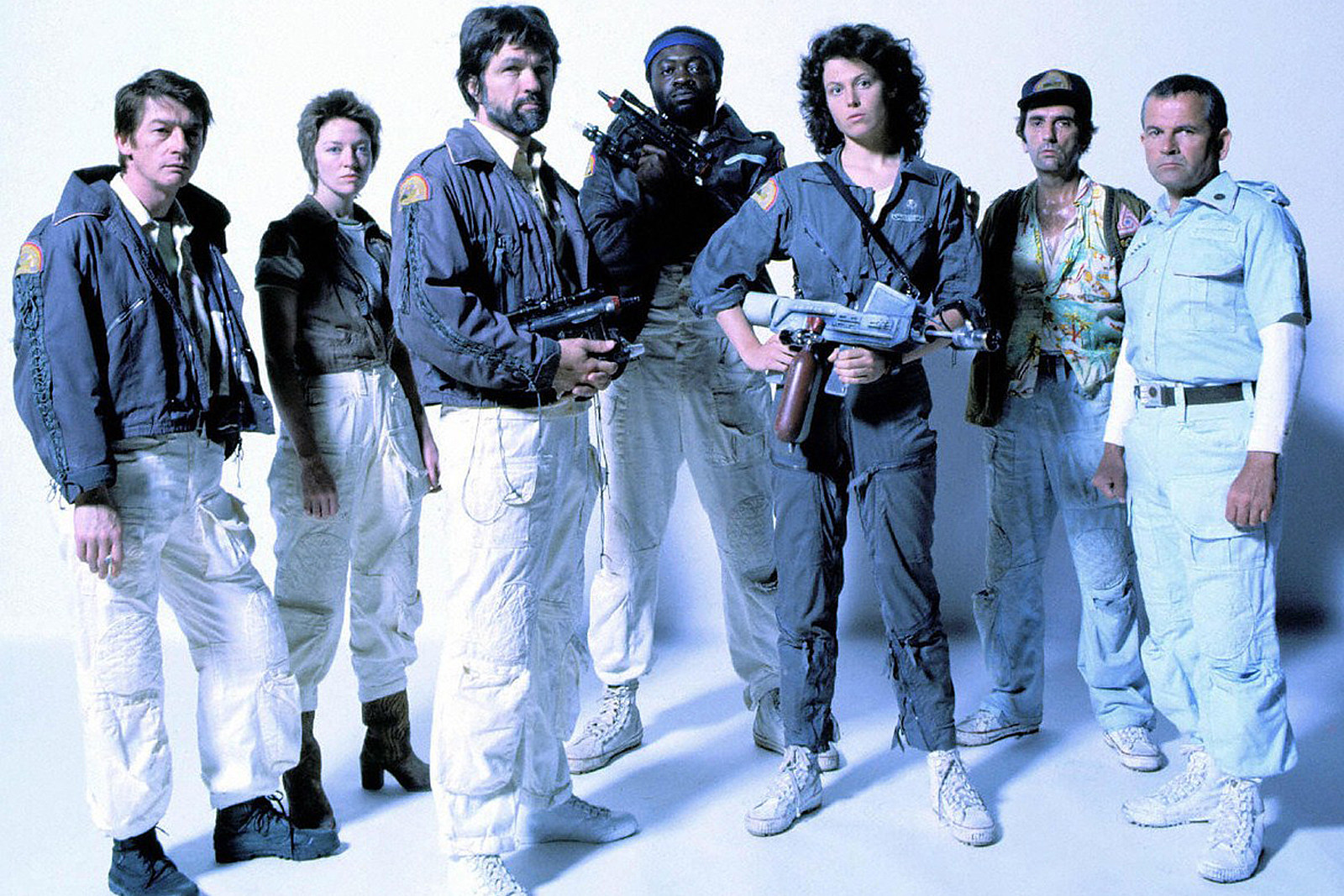