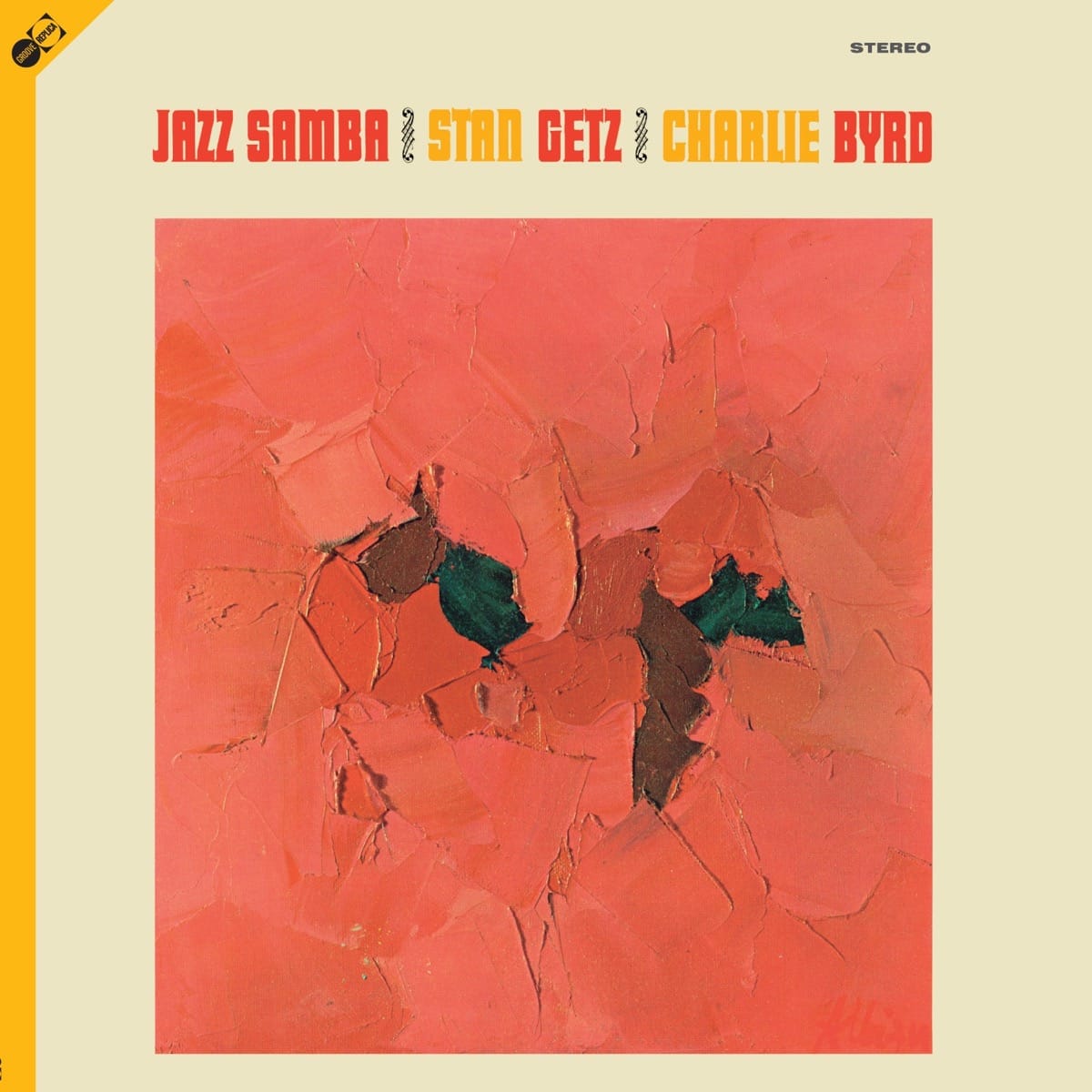 Greetings, Glancers! I have no idea who or what a Stan Getz is but I’m assuming from the title that this is going to be something I am going to dislike. Jazz almost immediately turns me off, but I’m trying, while Samba is fine if I’m on holiday or about to go on holiday. As music to sit and listen to, neither are high on my list of ear candy. The whole point of the series was for me to learn, to listen to music I may not ordinarily choose to, and to see if I agree that the albums on the list should be considered the greatest of all time.

What Do I Know About Stan Getz: Absolutely nothing. I assume he’s a jazz guy.

What Do I Know About Jazz Samba: Never heard of it.

Desafinado: Bass and a soothing shuffle suggests a samba beat. Then more percussion followed by smooth lead lines. It’s very nice, but feels to me like restaurant music. Like elevator music, but better for digestion. Bearing in mind I know nothing about jazz, take anything I say understanding that I’m a Philistine when it comes to this topic. I do appreciate good playing, and there’s some silky guitar here. It’s all very smooth and relaxed, even if the percussion feels frantic. In terms of my feelings on Jazz, this doesn’t annoy me so that’s a tick in the plus column. Would I choose to listen to it though – no.

Samba Dees Days: Still smooth, but a more upbeat higher tempo piece. This one I can imagine people dancing too, maybe with a grass skirt on, maybe Business men and their wives on vacation in the 60s trying something new. Decent playing all round once more. Both tracks have had little guitar interludes which makes things more appealing to me. This reminds me of Mario Kart music.

O Pato: Another relaxed, summer vibe track. Again, if this was playing in the background while I sipped a Miami Vice while my legs burned and my toes dipped into the sand, I wouldn’t mind. Even outside of that situation I don’t mind listening to it. I can’t see myself ever lifting it off my shelf and putting into stereo, or choosing from my iPod.

Samba Triste: The guitar adds more of a Mexican vibe, something about those minor arpeggios. It’s a slower piece, maybe not melancholy but more reflective. It’s nice, I get it.

Samba De Una Nota So: This longer track opens with a similar shuffle sound and similar vibe to most of the others. Aside from the previous track, most of the pieces do sound very similar. This has a neat little funky ascending and descending piece just before the minute mark. I wonder if there will be a guitar led section. Almost everything I’ve said about the other tracks applies here too. Here’s the guitar section.

E Luxa So: Another faster piece, more laid back dancing and lazy drunkenness.

Bahia: The closing track. Also the longest track. I was going to say this one lacks the shuffle, but then it came in. It’s another more languid track – I use the term in a positive way. It follows the same format as the others – shuffle, horn piece, guitar piece, horn piece, end. The guitar here is faintly reminiscent of Ren And Stimpy. And The End by The Doors.

What Did I Learn: That I didn’t hate this. Maybe smoother, more chilled jazz is more my style? I’m sure there’s a name for whatever this is, beyond Jazz Samba. I feel no compunction to ever listen to this again, but if it was playing and the situation was suitable, I wouldn’t switch it off.

Does It Deserve Its Place In The Top 1000 Albums Of All Time: It wouldn’t make my personal list and on the surface I don’t see why it be on anyone’s unless they love this style of music. Therefore I can only assume it was influential and culturally significant – something which always seems to wield more importance when it comes to critical lists. I get that the best of the best can’t simply be good music, or high selling, or critically acclaimed and that they need some sort of wider reaching importance. In my scale of reviewing a piece of work all things are equal, so if you were influential, but didn’t sell and are not musically interesting or engaging then your not going to get a high score from me.

Let us know in the comments what you think of Jazz Samba!