A decent list of nominees for a change, with The Academy fully embracing genre movies. They still picked the musical for the win, but what are you gonna do. All That Jazz deserves a nomination of course, but it pales in comparison to Alien. The set design of the Nostromo and beyond in Alien takes the work of 2001 and Star Wars to the next level. The film looks both futuristic and familiar, advanced and run down, human and alien. It’s the obvious winner.

Apocalypse Now succeeds in every level – Art Direction is no exception, while Star Trek advances upon the work of the series and takes inspiration from the big hits of the interim. Finally, The China Syndrome is the Chernobyl of 1979, and as such is tense and authentic. 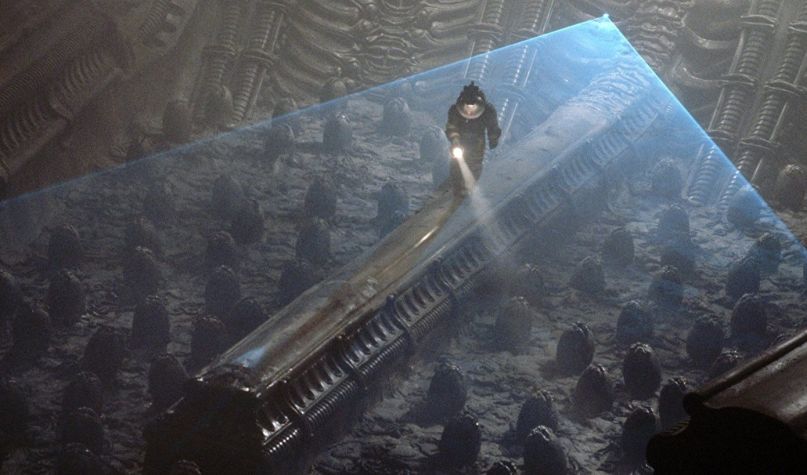 I add a number of notable choices to my list. 1979’s Dracula is an exercise in style and eroticism more than anything else, with a style not truly replicated until Coppola’s 90s effort. Escape From Alcatraz is impressive due to the work to authentically recreate and capture the look and feel of Alcatraz just before its closure.

Let us know in the comments what you pick as winner!