We’re in the peak era for many types of physical stunts, but even as computer trickery as displayed in the likes of Superman was coming to greater prominence, the duties were shared to make a more exciting whole. Some of the action set-pieces in Superman would go on to influence everything Marvel/DC touches today, and the combination of effects and physical stunts is still impressive. Hooper is essentially the Hal Needham biopic, and as such features some truly wonderful action, including some of the most batshit stunts you’ll ever see – a fall from a helicopter and a bridge jump in a TransAm spring to mind. It’s a film where cars inexplicably flip and buildings blow up simply by coming into contact with air – it’s great.

The Wild Geese is your typical 70s ensemble action war film, with hardened military types leaping out of airplanes, mowing down bad guys, shouting ‘go go go’ and blowing shit up. What more could you want? The Drunken Master takes a more personal approach and allows Jackie Chan to showcase his unique and almost lethal approach to stunts – putting his own body on the line for our amusement and bewilderment. While he would increase the danger levels in later films, here he fights and increasingly introduces more of his surroundings into the action. In Jaws 2, the action is heightened over the first film leading to some famous moments, most notable the helicopter attack.

Go Tell The Spartans is a little different from The Wild Geese, being a distinctly anti-war film which uses its action in a more harrowing way. It has its fair share of running and gunning and leaping over flames, but it takes the time and effort to make you think of the true cost of the reality. Finally, The Driver is almost like a series of stunts tied together by a loose narrative about a cop and a driver and the puppet-master. Where the car action in Hooper feels like a spectacle, like something which was planned meticulously for weeks, The Driver feels like they simply let loose a bunch of maniacs in cars upon the streets and filmed the results. It’s superb and has some of the best stunt guys in the business – Laurie and Everett Creach, Micky Alzola, Billy Barton, Chris Howell and others. 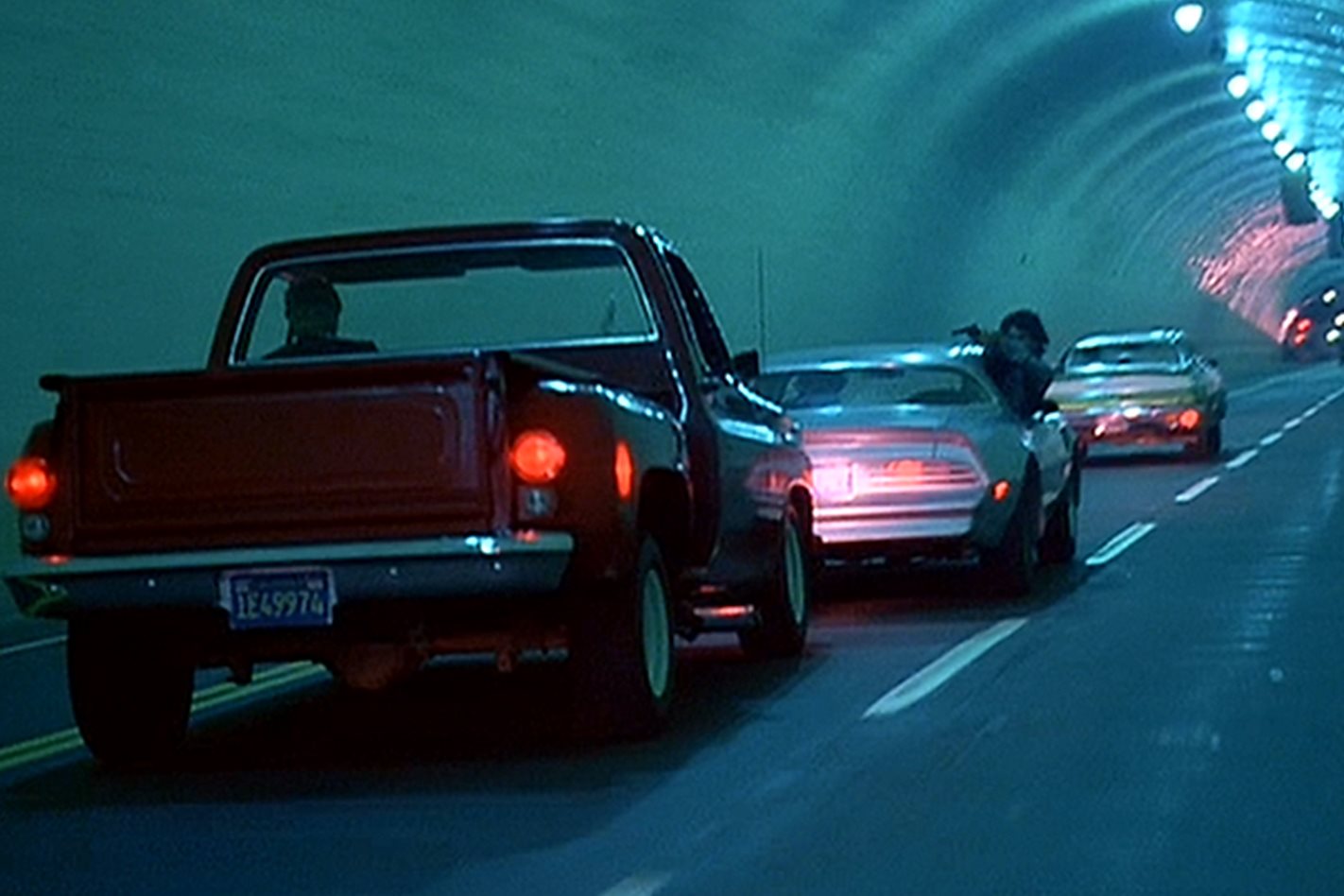 My Winner: The Driver