Heaven Can Wait was a shoe-in for the win this year, more to do with the calibre of the cast and director than the actual Art Direction. Visibly it’s good, but it takes too much of a leave out of A Matter Of Life And Death’s book without really adding anything new. The Brink’s Job is one of the forgotten William Friedkin movies – a comedy heist type caper raised by its performances and assured direction. Taking place in many familiar places around Boston likely nailed its nomination. Interiors in name alone seems like it should be nominated here, but it mimics Bergman without truly capturing the stark and often paranoid look his films were known for. California Suite gets as meta a nomination as you could think of, taking place in LA in and around The Academy Awards themselves with many locales known to the voters. Finally, The Wiz takes one of the most famous films of all time and some of its most iconic fantasy lands and twists them into a bizarre version of 70s NYC. At least in taking elements that audiences are familiar with, it tries to do something different and largely succeeds.

My Winner: The Wiz 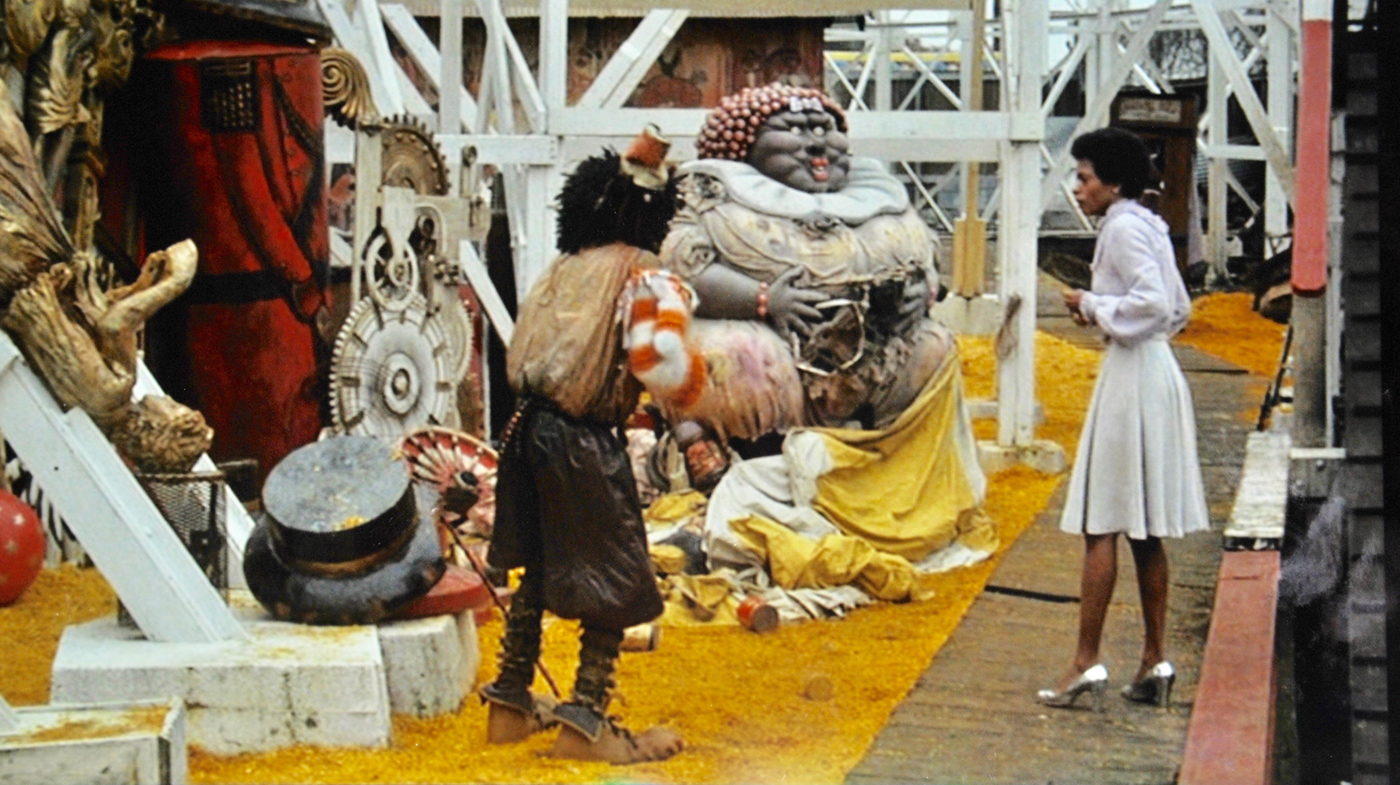 My Nominations: The Wiz. Heaven Can Wait. Midnight Express. Superman. Days Of Heaven. A Wedding.

Only my winner and the official winner make it onto my personal list of nominations, joining a vicious satire, a vicious prison movie, and Clark Kent. Midnight Express paints an excessively bleak picture of prison life with all life and colour ripped from the screens, while Robert Altman’s lesser known A Wedding spares no expense in showcasing and pulling apart a day in the life of a bunch of rich people. Out of all the films this year it seems most odd that Days Of Heaven was missed here, an obvious nomination to most. My vote goes to Superman – from exploding dams to busy media offices, to the fortress of solitude to the planet of Krypton, Superman travels from one edge of the galaxy to the other and never misses a beat in portraying the adventures in a more or less human and realistic way.