Official Nominations: Star Wars. Airport 77. Julia. A Little Night Music. The Other Side Of Midnight.

This was a no brainer. Airport 77 is merely an excuse to give Edith Head her yearly nomination, while A Little Night Music is the Academy forcing another musical into the category, regardless of how bad it is. Julia and The Other Side Of Midnight are worthy nominees but being period pieces not so far removed from a recent period of history they don’t feel as startling as nominees from other years. Star Wars then creates a new Universe populated by planets and characters with their own individual fashions and styles. Even if the film only featured Vadar and everyone else wearing the same bland outfit, it would win. Of course we have iconic outfits on a conveyor belt, from the Stormtroopers to Leia’s various dresses, to Han’s space-age gunslinger garb… it’s one of the easiest Oscar wins in history. 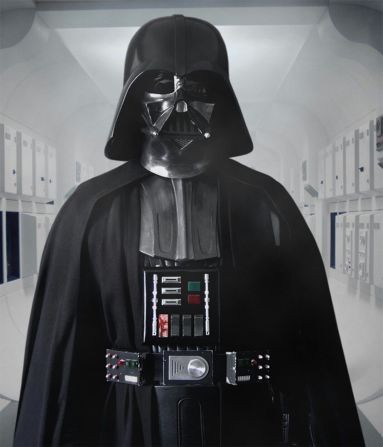 It’s a little pointless again because we know what the winner is. A Bridge Too Far goes all in on the authentic costumes while The Duellists has more flair, New York New York hits the musical quotient if we must, and Jabberwocky recycles from Holy Grail with a few updates.