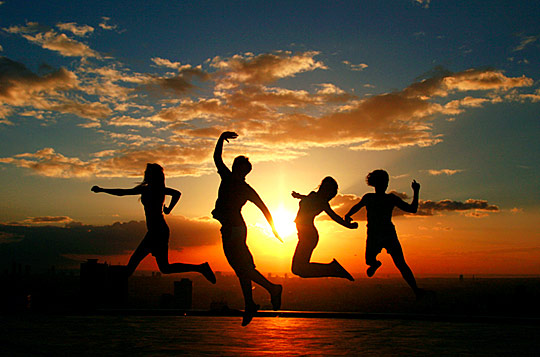 It’s my Birthday! Not today, but yes, my Birthday is in April. Isn’t that exciting? Did you get me a present? No? Well thanks buddy, that was awful swell of you. This month, I’m going to give a shout out to some other nice blogs which I follow. These guys are some of the cream of the crop. Lots of blogs do this sort of post – promoting and sharing the blogs they love and as I’m feeling festive I thought I would join in. Try these sites out, you should like them. Anyone angry about not being covered – apologies, I just went to the Manage My Following page and went down in order, grabbing a few of the blogs which have been most recognizable to me recently.

Scruffy writes about the gigs she has been to, featuring a few of my favourite bands, namely Manic Street Preachers. Interestingly or upsettlingly I knew someone called Scruff. He was a friend from school. He’s dead now though. Sucks.

Aircraft, Albatross, and A Beast

This guy writes about Iron Maiden, about history, and about how the band merges the two. If you’re a fan of the band, you’ll enjoy.

Horror thoughts and essays, written with a critic’s precision and a fan’s love. Come here not for mere reviews, but more thought-provoking talking points.

I can’t vouch for whether her seeing orbs are round or of the cube variety, but she does write about books and movies and other stuff you like. She doesn’t just review new stuff, which I like.

This 21st Century Clarissa helps explain it all for us – movies, soundtracks, and funnies. Go climb in her window (or just click the link above for a less creepy alternative).

Book, music, and movie reviews, and the odd bit of personal stuff too, again with reviews coming late to the party which I can appreciate.

Steve For The Deaf

Songs. Lots and lots of songs. Seemingly at random, but probably not. He writes about music in a more superior way than my repetitive ramblings, plus the blog is prettier.

They do stuff and that. They like to say yo. What do you get if you cross a Yo and a Yo? Paper cuts.

Movie reviews from down under. Yes, that’s right – they live in a sewer.

I don’t like coffee, but I like this blog. John has a huge love for film and a wide knowledge of cinema which puts the rest of us to shame. He doesn’t have enough followers, so go do the thing.

Want to check out these blogs? Click da linx! Want me to share your blog here? Send me money! Want to comment? Slap one in below!