Greetings, Glancers! We continue my new series of posts which will detail my favourite films of every year since 1950. Why 1950? Why 10? Why anything? Check out my original post here. As with most of these lists the numbering doesn’t really matter much, though in most cases the Number 1 will be my clear favourite. As I know there are plenty of Stats Nerds out there, I’ll add in some bonus crap at the bottom but the main purpose of these posts is to keep things short. So!

It has been another rough week – one of my friend’s sons was shot and killed in San Jose a couple of days ago. It’s hard to point fingers but it’s even harder to not feel angry at a world which allows such acts to take place. One of my picks is a film I remember him always watching as a kid.

As always, lets get the almosts out of the way: Brotherhood of The Wolf. Enemy At The Gates. Spirited Away. Donnie Darko. Y Tu Mama Tambien. Monster’s Ball. The Happiness Of The katakuris. Jay And Silent Bob Strike Back 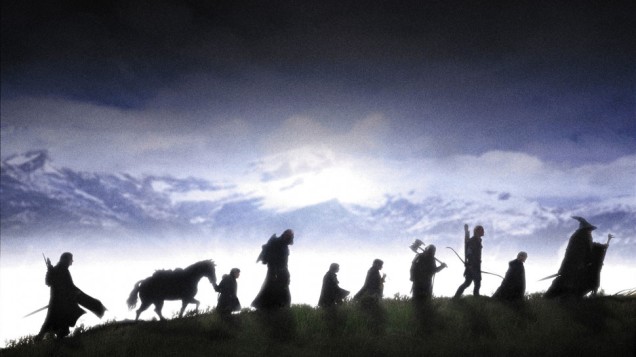 10: The Majestic (US) Frank Darabont

7: The Mummy Returns (US) Stephen Sommers

2: The Fellowship Of The Ring (NZ/US): Peter Jackson

How Many Of My Films Were In The Top 10 Grossing Of The Year: Two

How Many Of My Films Were Nominated For the Best Picture Oscar: One