Don’t worry, I’m not dead! I think. I’ve been renovating my garage and internet has been off the grid for a while, but I’m back!

Official Nominations: The French Connection. A Clockwork Orange. The Conformist. The Garden Of The Finzi Continis. The Last Picture Show.

Two foreign movies unexpectedly make the grade – I’ve discussed them before and as they are both 1970 movies they won’t be in my category this year. The French Connection won this year, fictionalizing a non-fiction work by Robin Moore. The Last Picture Show is the story of any number of American youths over any number of years – an adaptation of the sort of biography by Larry McMurty. My win though goes to Kubrick’s retelling of A Clockwork Orange – enough similarities to the source material to follow the central plot and characters and dialogue, but with enough changes to make it stand on its own without harming the novel.

My Winner: A Clockwork Orange 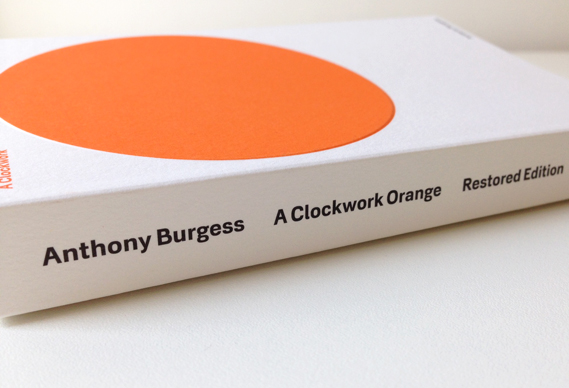 My Nominations: The French Connection. A Clockwork Orange. The Last Picture Show. Willy Wonka And The Chocolate Factory. Straw Dogs. The Devils. Get Carter. Johnny Got His Gun.

Three official choices make it over and join five others. Willy Wonka And The Chocolate Factory gets rid of much of the frumptious dialogue of Dahl’s novel but keeps the spirit of wonder while allowing Gene Wilder free reign. Dahl wrote the main script but David Seltzer made many changes to it – adding songs, developing Slugworth – so much so that Dahl disowned the film. Straw Dogs is a very loose adaptation of an earlier novel, keeping some basic ideas and character names but streamlining into a tale of breakdown and revenge while The Devils takes a book which many would have deemed unfilmable and makes a movie which is now almost unwatchable due to availability. Get Carter is a mostly faithful retelling of Jack’s Return Home with plenty of hardass English gangster speak that actually makes sense (unlike that recent Cockney muck), while Johnny Got His Gun sees Dalton Trumbo re-write and film his own novel with the stark visuals heightening the anti-war sentiment and peppered with one-liners you’ll see quoted on many a comments sections today.

My Winner: Willy Wonka And The Chocolate Factory