Schaffner picked up the win for Patton this year – one of the most legendary biopics of all time. We all know The Academy loves biopics, good or bad, but this at least is one of the best. While Scott gets the plaudits nowadays, Schaffner keeps in control of the epic scope and of course it was his decision to memorably open with Patton’s speech. Robert Altman made Brewster McCloud this year, but when you also make MASH in the same year, only one of those is going to be remembered. Another war film with a large scope and cast, it is different from Patton in many ways, but Altman is able to leave his stamp on the film. Fellini gets a nomination for Satyricon a year after it was release in Europe, Ken Russell gets the same for Women In Love, while Arthur Hiller has a nomination handed to him by virtue of how successful Love Story was. If we drop Hiller from the list, it’s a tough toss-up between the remaining directors. We can drop Fellini and Russell simply because their movies came out the previous year – Women In Love also receives further official nominations this year. That leaves our two war films. 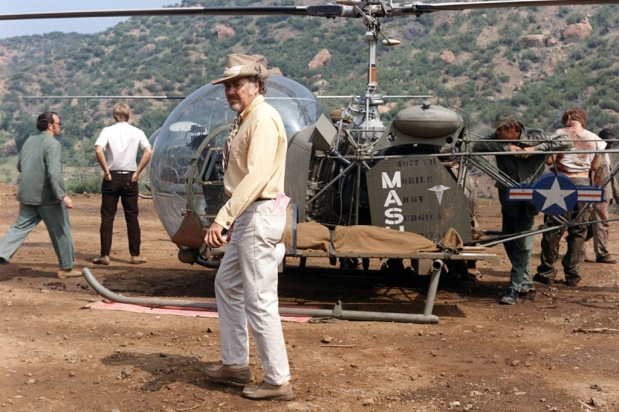 I’m removing Ken Russell and Fellini from my list, partly because their movies were released in previous years and so that I can free up some more space. Seaton and Rafelson get nominations for two movies which were heavily nominated elsewhere but missed out here – Airport and Five Easy Pieces respectively. Freidkin takes controversial subject matter off the stage and onto film, again proving how adept he was at adapting theatrical work, getting the maximum power from scenes filmed in essentially small spaces. Mike Nichols took his first hit with Catch-22 – a film released at the wrong time when Patton and MASH grabbed the limelight, but it’s an adaptation worth re-visiting. John Huston returned to the world of spies with the altogether more serious film The Kremlin Letter, a stark and dense vision of a twisting world. We continue to move away from the US for my final nominations – to France for Melville’s La Cercle Rouge, another heavily stylized thriller, probably overlong, but which build’s to one of cinema’s finest heist scenes. To Italy finally for The Conformist as Bertolucci extravagantly shows us one man’s journey through life in a turbulent time, crafting a visual treat unlike anything else released in 1970. 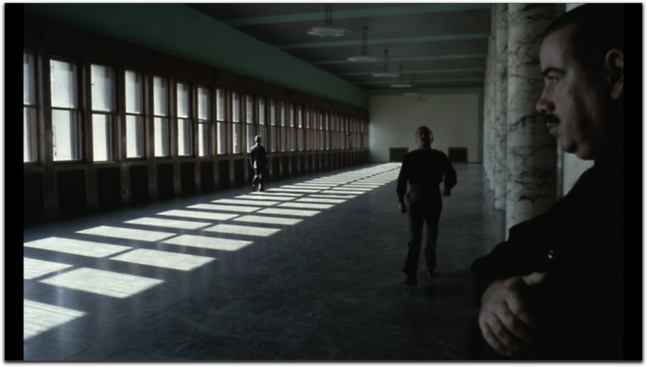 Let us know in the comments who you pick as the Best Director of 1970!