What day is it? Yeah, I’ve been off the grid for a while opening all my Christmas toys and mourning the passing of more cultural legends. Double posts now to catch up!

Goldie Hawn gets an Oscar win pre-empting her daughters nod decades later for a bright, light, eye-catching performance. Hawn shows her comic ability here, something which would continue to flourish through more well-remembered movies over the next years. It’s one of those wins which feels both apt and unusual. Catherine Burns gives an equally memorable performances for opposing reasons in Last Summer – a performance which is made more poignant given the fact that Burns only made a few more movies before retiring from acting. Dyan Cannon, continuing the trend for new or almost new actors getting a nomination, but her role may be the lesser of the four in Bob & Carol, Ted & Alice. Sylvia Miles is also memorable in Midnight Cowboy but given that her role is essentially a cameo it seems like more of a political vote than anything else while Susannah York has again a fairly small role as part of an ensemble but still does enough to ensure her scenes stand out. 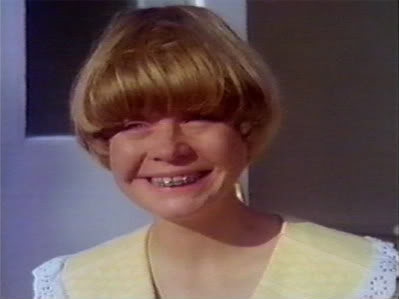 Two from the officials, and I’ve added only one more performer in what appears to be not the best year for this category. Faye Dunaway it could be argued is a lead in The Arrangement but I wanted to squeeze her in somewhere so here we are – it’s not a great movie but she makes it watchable. 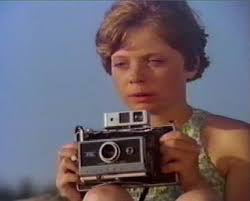 Let me know in the comments who your pick for the Best Supporting Actress of 1969 is!