1880s: Michael Curtiz. For contributions to Cinema. One of Cinema’s most prolific directors, Curtiz already had around fifty films to his name before moving to Hollywood and earning greater recognition. Although he continued to work into the early 1960s, it is his movies of the 40s and 50s which are most fondly remembered, including Casablanca, The Sea Hawk, and Angels With Dirty Faces. 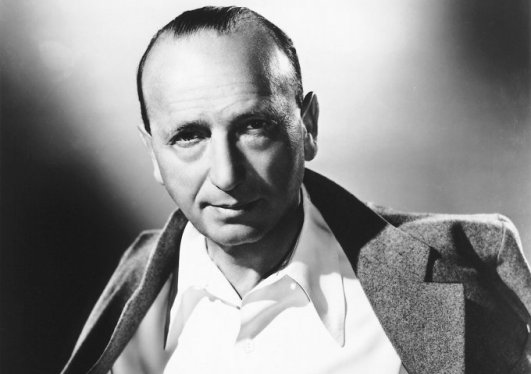 1890s: Hattie McDaniel. For contributions to Cinema and Radio. Arguably the most successful and most famous African American actor until the time of her death, McDaniel was also the first to win an Oscar. She is remembered for works including Gone With The Wind, Fantasia, and The Show Boat.

1900s: Thelma Ritter. For contributions to Cinema, Television, Radio, and Theatre. One of my personal favourite screen performers of all time, Ritter took her time getting into movies but quickly racked up six Oscar nominations. Known for sharp-witted, quick talking characters, her performances were almost always one of the most memorable parts of the movies she was in. She is remembered for works including All About Eve, Rear Window, and Birdman Of Alcatraz.

1910s: Richard Denning. For contributions to Cinema and Television. Equally prominent between big and small screen, Denning had a long and varied career, and though he always seemed to just miss out on the role that would make him a household name, he remains well known for performances in Hawaii Five-O, The Day The World Ended, and The Creature From The Black Lagoon.

1920s: Peggy Lee. For contributions to Cinema, Music, and Television. Unforgivably snubbed by The Academy when she died, Lee was nominated for 1 Oscar and 12 Grammys. Known more for her music than her acting, she is nevertheless known for works such as Lady And The Tramp, Pete Kelly’s Blues, and The Jazz Singer. 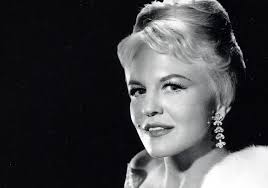 1930s: Robert Blake. For contributions to Cinema and Television. Blake had a highly successful career as a child actor before transitioning to adult roles after a stint in the military. Facing controversy in his later life, he is now retired but is known for works including Baretta, Lost Highway, and The Little Rascals.

1940s: Billy Drago. For contributions to Cinema and Television. One of those actors who has perfected the ‘bad guy everyone wants to see get slaughtered’ role, Drago is a charismatic performer with a snarling, unique voice and a snake like charm. He is known for works including The Untouchables, Pale Rider, and Imprint.

1950s: Mary Elizabeth Mastrantonio. For contributions to Cinema, Television, and Theatre. Tony and Academy Award winning Mastrantonio has appeared in a range of blockbuster movies, Broadway musicals, and hit TV series, and though it is over a decade since her last film release she is still known for works such as Prince Of Theives, Scarface, and The Abyss.

1960s: Paige Turco. For contributions to Cinema and Television. Starting out as a regular on a number of US soap operas, Turco has regularly moved between small and big screen where she can be seen in such works as The 100, TMNT Series, and Party Of Five. 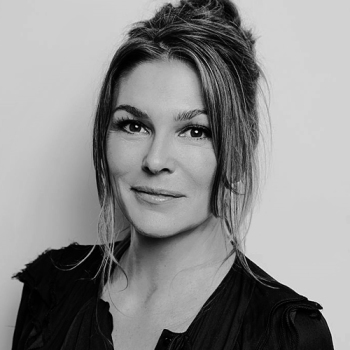 1970s: Ray Park. For contributions to Cinema and Television. Park has been a go to guy for stunts and martial arts in Hollywood for a number of decades and eventually made the transition to actor in his own right in works such as The Phantom Menace, X-Men, and GI Joe Series.

1980s: Jason Schwartzman. For contributions to Cinema and Television. Part of the famous Coppola family, Schwartzman has continued the family’s tradition of high quality output by being an actor, writer, musician in a number of well received projects including The Grand Budapest Hotel, Big Eyes, and Bored To Death. 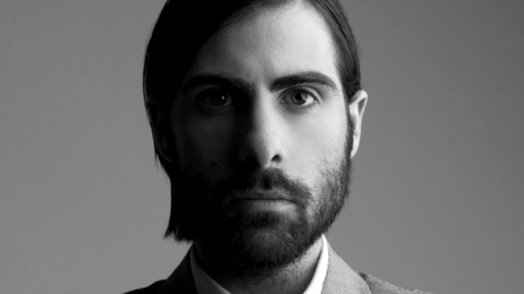 1990s: Genevieve Hannelius. For contributions to Cinema, Television, and Music. An up and coming star, Hannelius has so far remained in kid and teen oriented work but as a teen herself this is hardly unexpected – there is no reason why she cannot continue her success into adulthood thanks to performances in works including Good Luck Charlie, Dog With A Blog, and The Air Buddies Series.

In addition to the stars and statues erected for the people above, the following attractions have been unveiled:

In honour of Hattie McDaniel, the Museum Of Race In Film has been built: This Museum features rooms and exhibitions of learning and discussion around the numerous racial movements in film history, featuring movies and interviews starring those involved in and various pioneers of each movement, past and present, who ensure that Cinema is not simply controlled by the White Man.

In honour of Mary Elizabeth Mastrantonio, The Abyss Experience has been built: This underwater extravaganza is part hotel, part museum, and part entertainment complex – a massive recreation of many of the sets and ideas from the hit movie. Experience what it is like to eat, sleep, and live hundreds of feet beneath the waves, wander through see-through corridors and watch the sea creatures swim around you, and take one of our many tour submarines out for a spin.

Which attractions based on the stars above or any of their works would you like to see be created? Let us know in the comments!