Donald Pleasence began his acting career on stage before WWII, before joining the RAF and being shot down and taken into a POW camp. Continuing his Theatre work for the rest of his life, as well as appearing in several notable Television Shows in the UK and US, it is nevertheless his movie career which he is most remembered for. Appearing in many classic films over a wide array of genres, I, like many others, recall him most fondly in The Halloween Series, in You Only Live Twice, and in The Great Escape. Pleasance was also an author, and provided spoken voice work to books and most infamously, the terrifying UK Advert The Spirit Of Dark And Lonely Water. 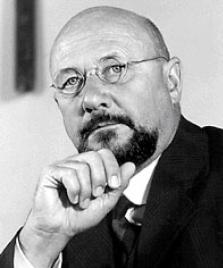 Feel free to share your thoughts and memories of Donald Pleasence in the comments below.