Hola! I have recently returned from a brief holiday to a distant realm of The Spac Hole, and I am uber-excited to be back in your arms to deliver what is sure to be another startling edition of Nightman listens. Today, we’ll be delving into Bowie’s 1970 classic The Man Who Sold The World, which holds little familiarity with me as I only recognise the title track. But first, please enjoy some holiday snaps: 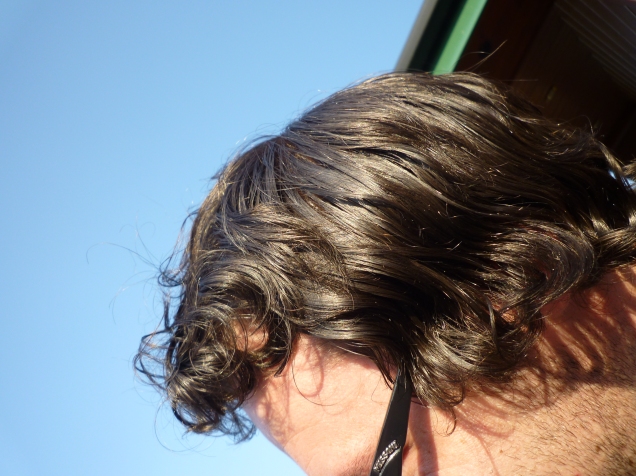 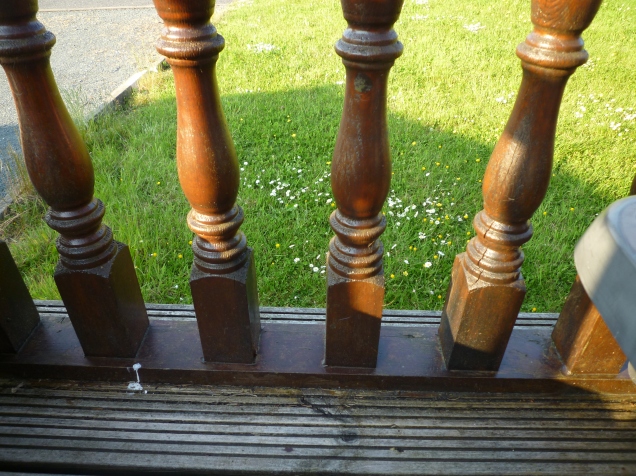 After All: Whispering vocals. By jingo. Mandolin. Aah, I know this one from Tori Amos, of course. I didn’t realise until the chorus, duh. Dark fairytale waltz. Trapped in a forever forest of horrors. Sombre. Somber. Fading.

The Man Who Sold The World: As a big Nirvana fan, clearly this one is known to me. I think I first heard this shortly after the release of Unplugged In New York. Now, I do like the original, but Cobain’s cover is simply glorious and so scarily evocative that his is the definitive one for me. This one sounds more dancey, and dare I say, light, but I do like the bigger production and some of the eerie backing sounds. However, listening to this just makes me want to go listen to the Nirvana version.

Yes, that was great. Unusual considering what I’ve listened to so far as it was pretty heavy, and almost rough in places. The distortion is given free rein, and the Led Zep, Sabbath influences are clear – however, I’m not clear if Bowie is mocking that genre at times. Not that I would mind that, it just seems vague if he is going balls out rock for the sake of it, for parody, or because that’s how best the music would compliment the lyrics.